Creative 378 0 Add this
WE ARE Pi launches a series of incomprehensible signs, backwards books, and instagram stories to promote the permanent change for the fashion house 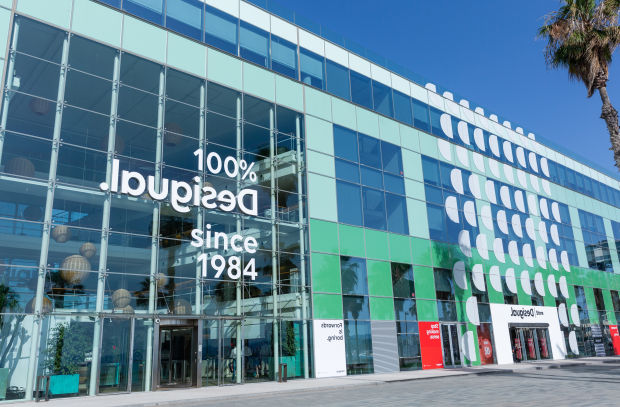 Fashion house Desigual has permanently flipped its logo as part of a full brand turn-around launched this week with the 'Forwards Is Boring' campaign, developed in partnership with Amsterdam based ideas company, WE ARE Pi.

Incomprehensible signs meant to be read in selfie mode, a book with chapters that are only available through Instagram stories, influencers who have been spun around, and a magazine that starts from the end - these are just some of the pieces from the campaign that Desigual is using to present its new image to the world. 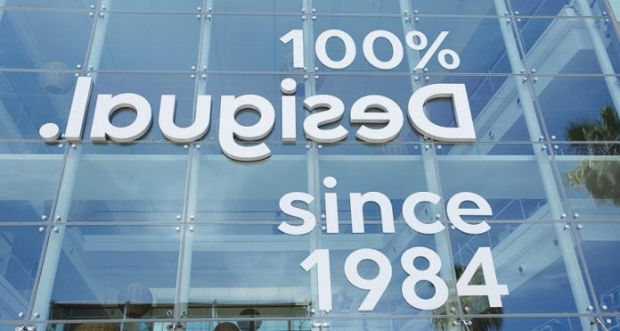 "The objective of the campaign, in addition to presenting the company’s surprising new image (making it the first international brand to permanently rotate its logo), is to invite people to think. To make them feel awkward. To make them step outside of their comfort zones. Which is exactly what we’ve done," says Desigual chief marketing officer, Guillem Gallego. 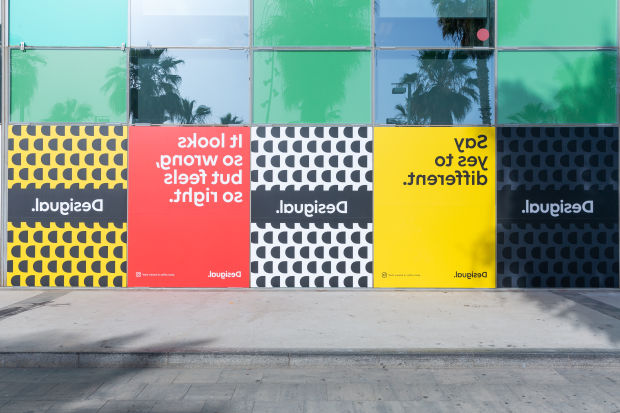 In addition to becoming the first brand in the world to permanently reverse its logo, Desigual are also making their intentions very clear: be ourselves. It is a tribute to the rebellious, disruptive and fresh spirit that inspired a famous Spanish filmmaker to give them the name 'Desigual' in 1984 because they were “not doing the same thing” as everyone else. Desigual's move is a stark contrast to the branding of other fashion houses becoming more uniform. It is an inverted move that brings them closer, once again, to fulfilling the brand dream: living in a world where everyone can be themselves by using their innate creativity as a tool. 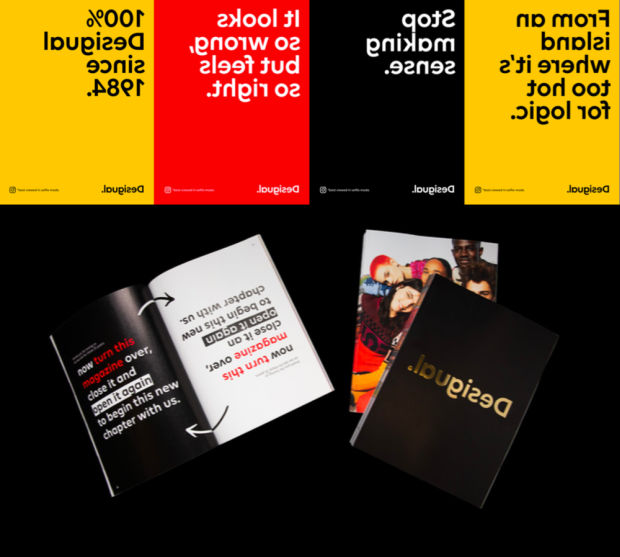 The campaign, designed by Desigual’s Creative Studio in collaboration with Amsterdam based WE ARE Pi, starts this week. It begins with social media and outdoor street marketing in major European cities, where people will find signs that seem impossible to read at first but conceal a hidden message. 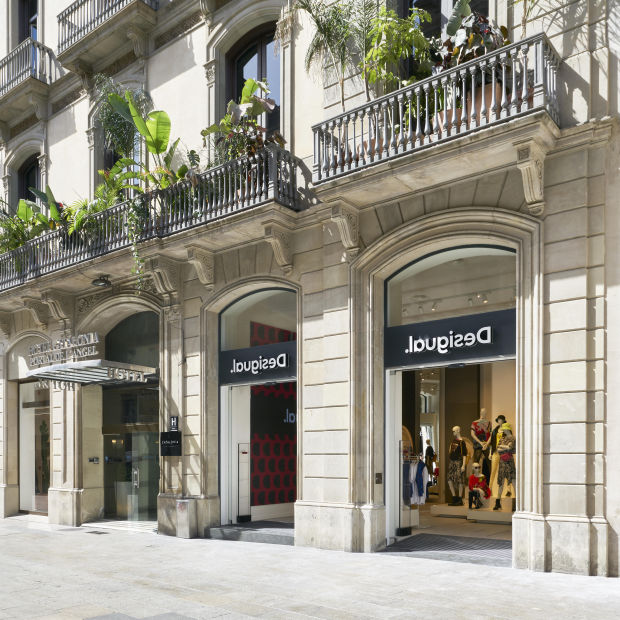 Alex Bennett Grant, CEO and  founder of WE ARE Pi, says: "We live in illogical times. We live in Desigual times. 'Forwards is Boring' is more than a campaign, it’s an attitude created to guide Desigual and its growing community of artists into the future."

Barney Hobson, executive creative director and co-founder of WE ARE Pi, adds: "Having spent a career trying to make sense of brands it's refreshing to stop making sense and show that different makes the difference." 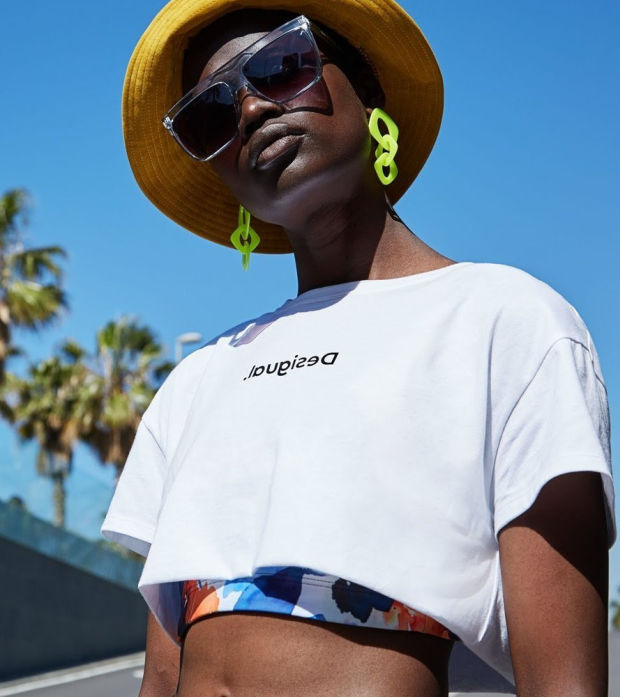 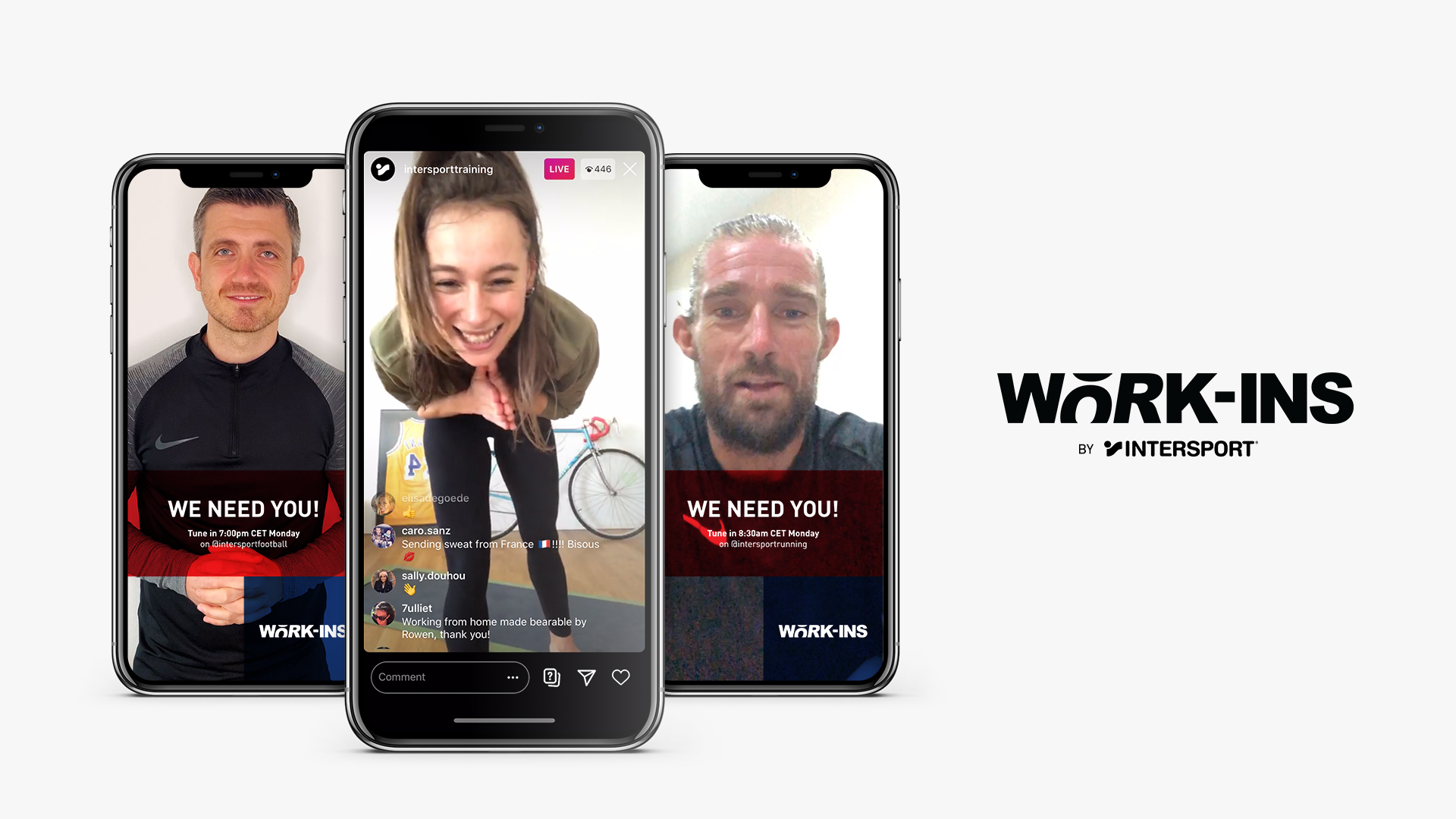 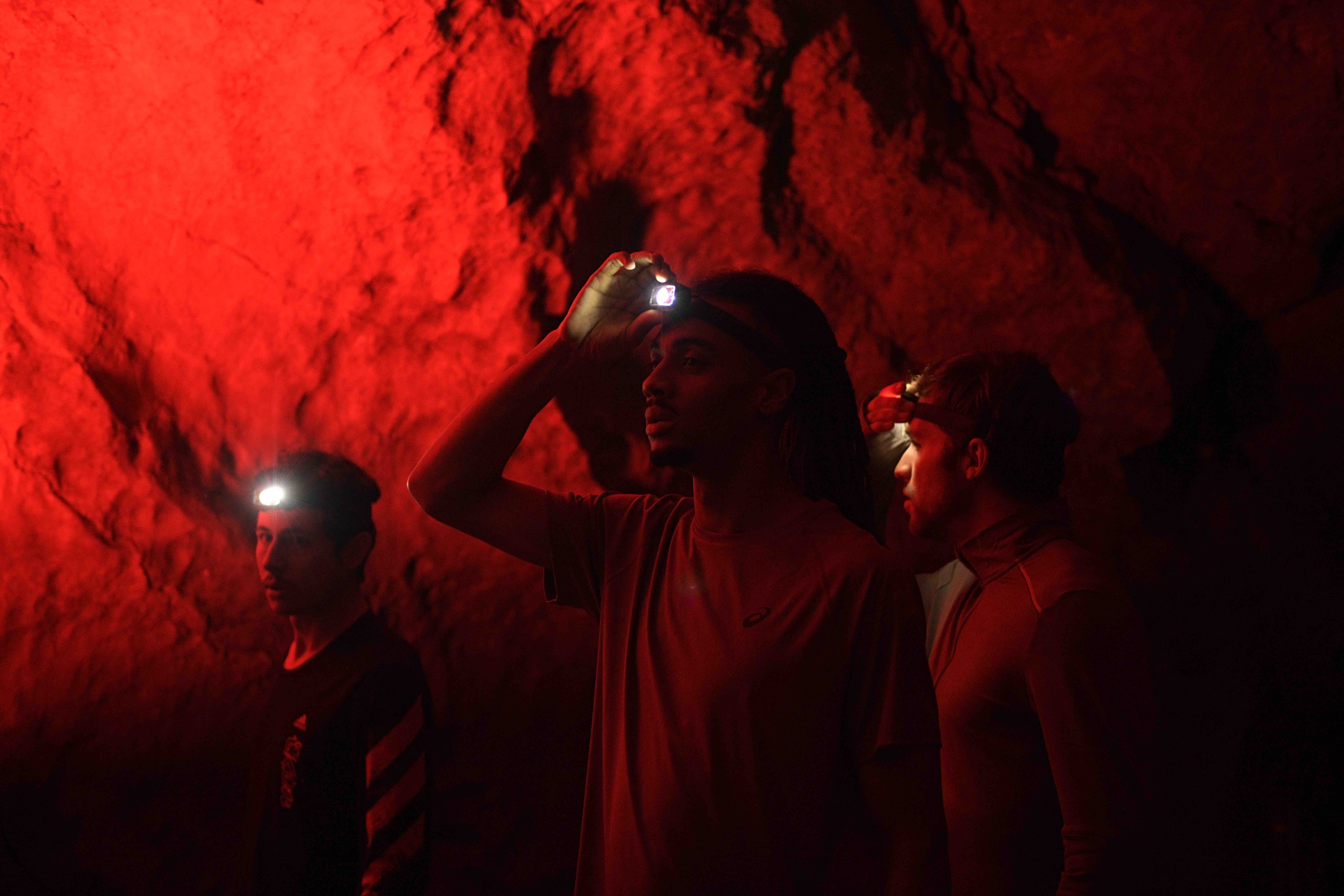 Wherever You Take Running, Take INTERSPORT 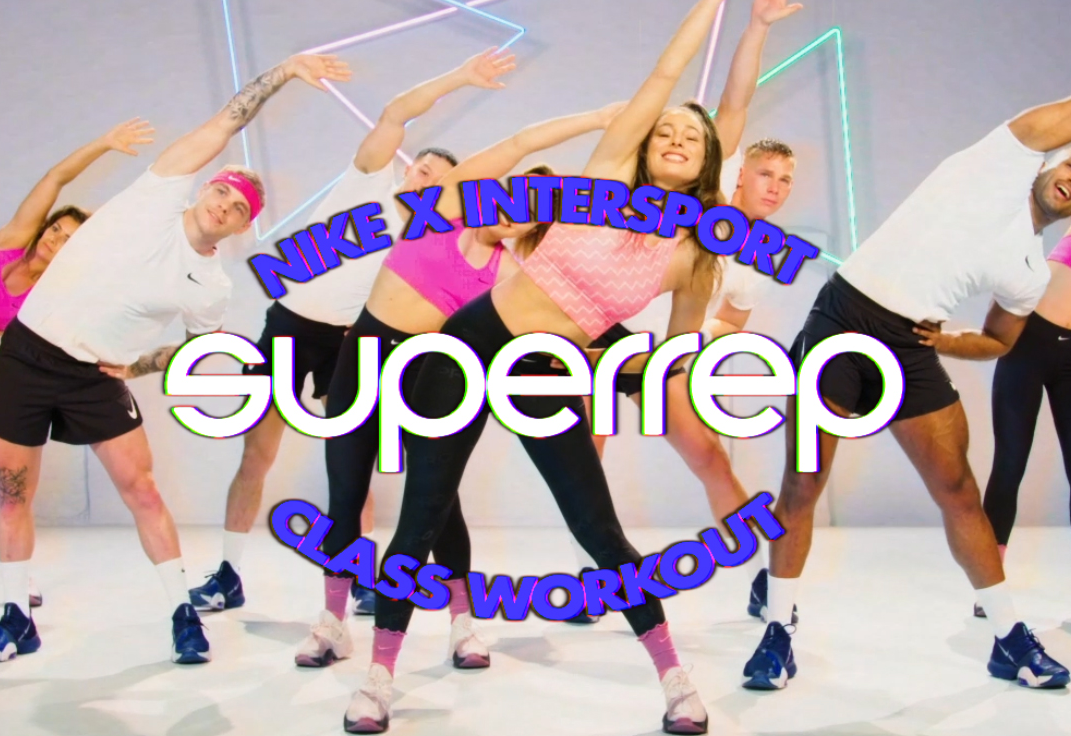 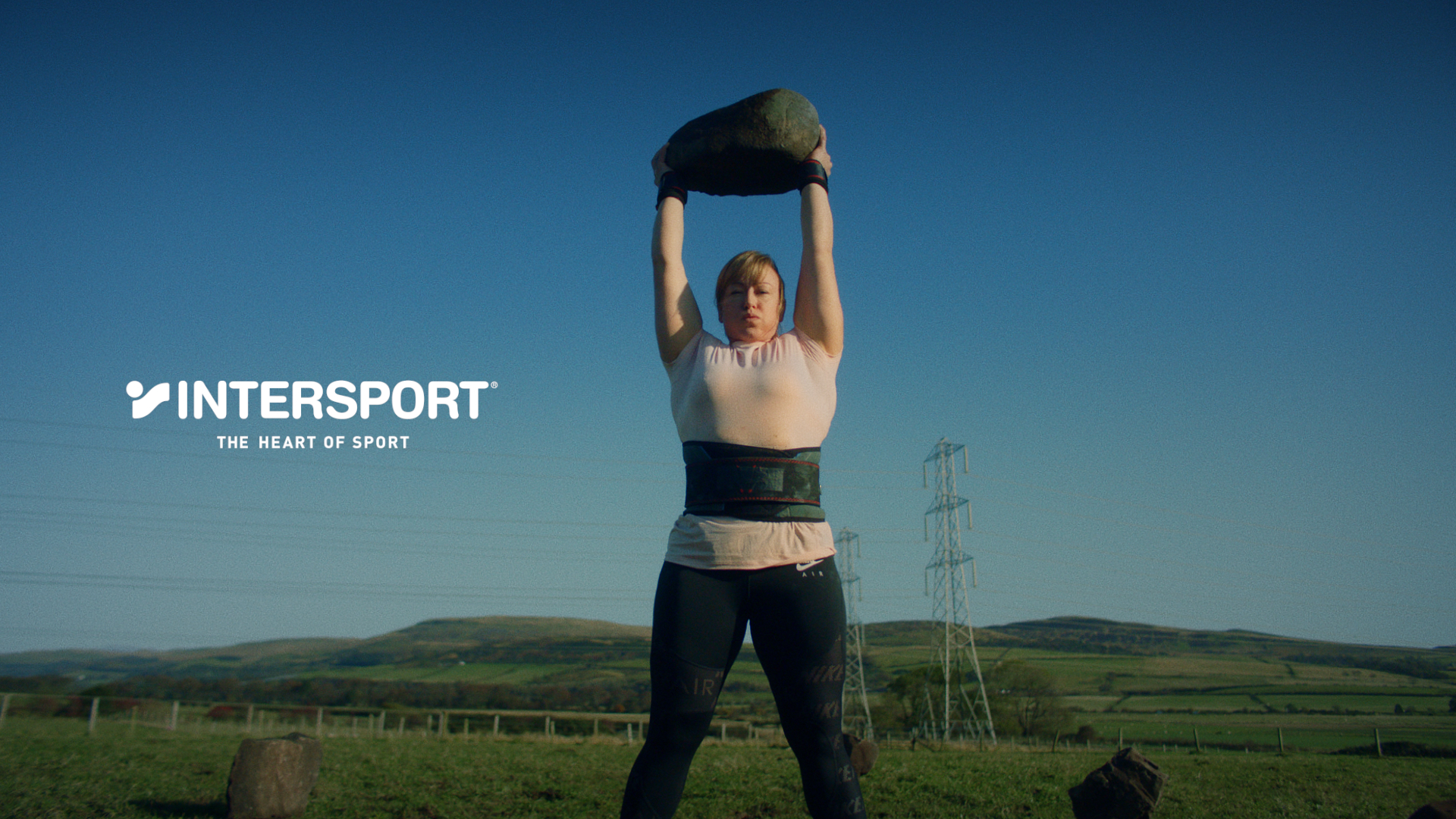 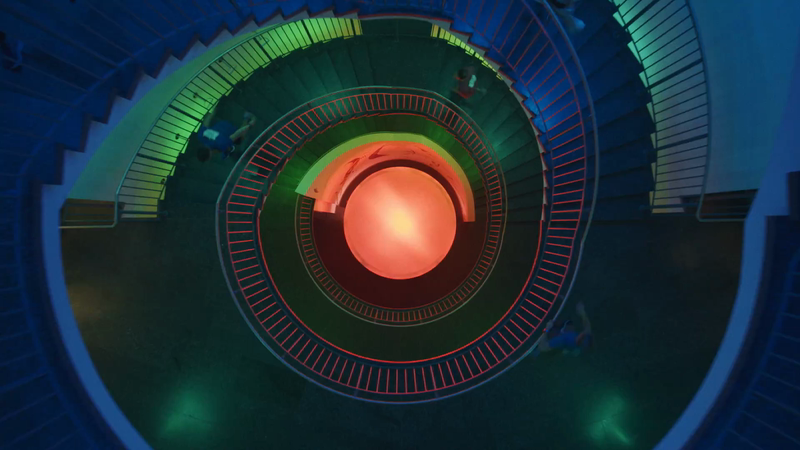 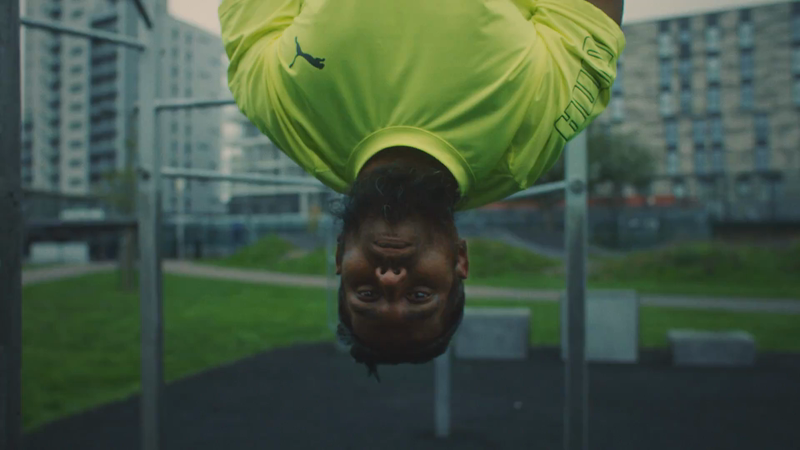 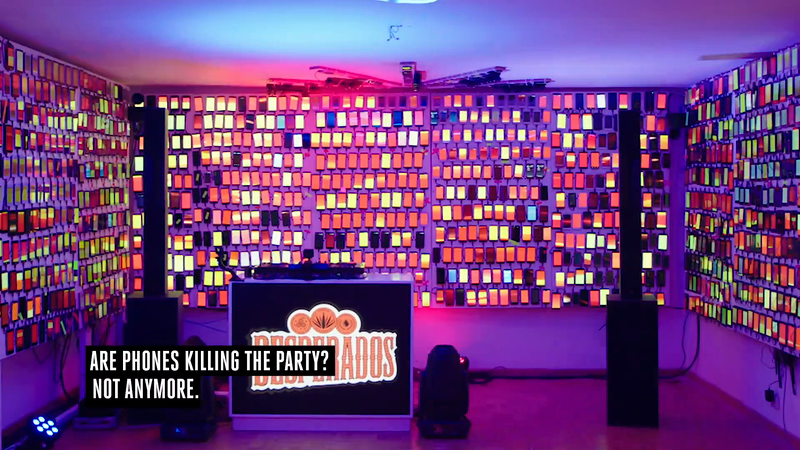 Desperados Epic Parties Imagined By You 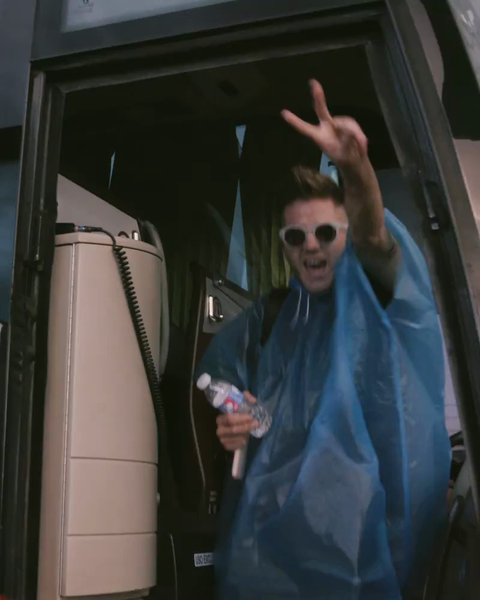