Trends and Insight 73 Add to collection 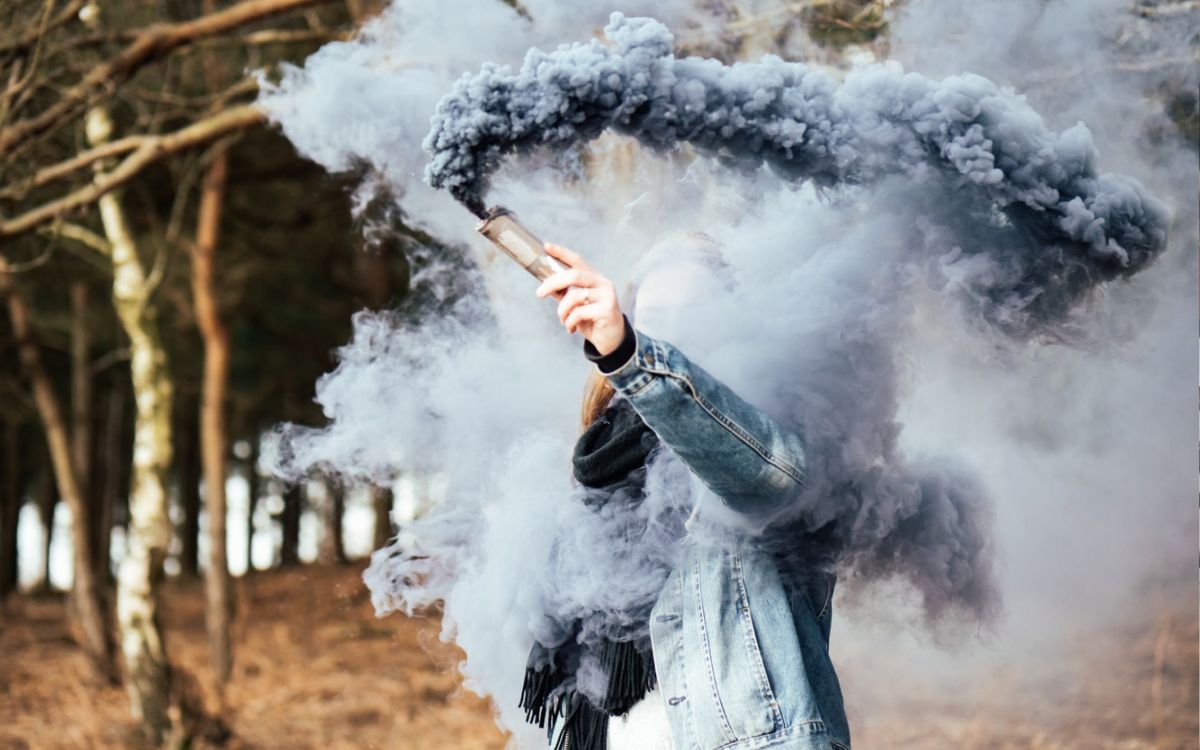 Amsterdam's University of Applied Sciences' first Digital conference kicked off with a bang. An enthusiastic crowd, qualitative speakers and great workshops. The conference is all about ethics in design and covered questions such as what does it mean to be an ethical designer? What is the purpose of design? And what it means for a designer to take responsibility for their work. Given a design's prolonged impact on society, it is our job as designers to make ethical choices in our work. It’s time we took some responsibility for our actions.
When did technology start being disadvantageous instead of being helpful? Let’s take a second to check out this product called Petnet. Petnet designed smart feeders for your pet which made it possible to feed your pet if you were not at home. But when the servers stopped responding, and customers could no longer rely on the feeders, Petnet took no responsibility for the server errors. To emphasise, some animals were actually starving and people were anxious. Since Petnet covered these kinds of failures in their policy (policies which no one actually reads), there wasn’t a problem for them. Right? But as a company that facilitates your pet-owning responsibilities, how can you not take responsibility for issues like this? Where and who in the process decided to make this unethical decision?

The effects of our work

Products which do not contribute to our lives or which actually make our lives harder are not made through following ethical choices. We often forget that we are human beings as well and need to think about how our work affects society. Take Twitter, for example, a platform that didn’t ban Donald Trump when he actually made a declaration of war against North Korea on Twitter. His Twitter account wasn't deleted because it's worth over $2 billion for Twitter.

Is the old 'it's my job and I need to pay the rent' excuse a valid excuse to be unethical? Are you failing as a human being when your work is hurting other people? Take the company that came up with the seriously mean concept to actually nicely design Trump's border wall for example. On one side the wall is designed to entertain wealthy privileged people (American side). On the other side though, it is just containers which prevent you from crossing the border. But why would a design agency even get itself involved in thinking about such an unethical concept in the first place? Mike Monteiro believes that this kind of behaviour is similar to that of building atomic bombs, something that we should absolutely avoid.

But how do you become an ethical designer? It’s not that hard, to be honest. Start with saying 'no' and asking 'why' more often. We are not just hired to make beautiful and clever designs. We are hired to be counsels for our clients. Having the balls to actually say 'no' because you want to be ethical will turn you into a better designer. It will always be better to ask why we are making something instead of trying to figure out if we can create it. Just because we can create something doesn’t mean we should.

We should take responsibility for the work we contribute to the world. It’s easy to say 'that’s someone else’s problem' or 'I’m just a designer'. But take James Liang for example. The Volkswagen engineer who played a big part in developing software that would make the emission of the diesel motors seem less pollutant during emission tests in the US, known as the Volkswagen diesel scandal. James Liang is now in prison serving time. He was probably not the person who came up with this idea, but he did not say no and is now being held responsible for his actions.

Responsibility is not just about being accountable for your actions. If something you make succeeds, you will probably be happy that you took part in it. So why shouldn’t it be the other way around as well? Own your legacy!

Society as a stakeholder

As UX designers we are the users' advocate. But widening our stakeholder net could help us be more ethical. Don’t just think about your users' needs, but society’s needs as well. For example, Airbnb only benefits the homeowner and the renters. They don’t involve the neighbouring households. When living next to a full-time Airbnb, you no longer have a real and long-term neighbour. Sure Airbnb is great for its direct users. The effects on a community can be big. When designing don’t forget to take the role of a human being. I know, being a human being can be challenging right?