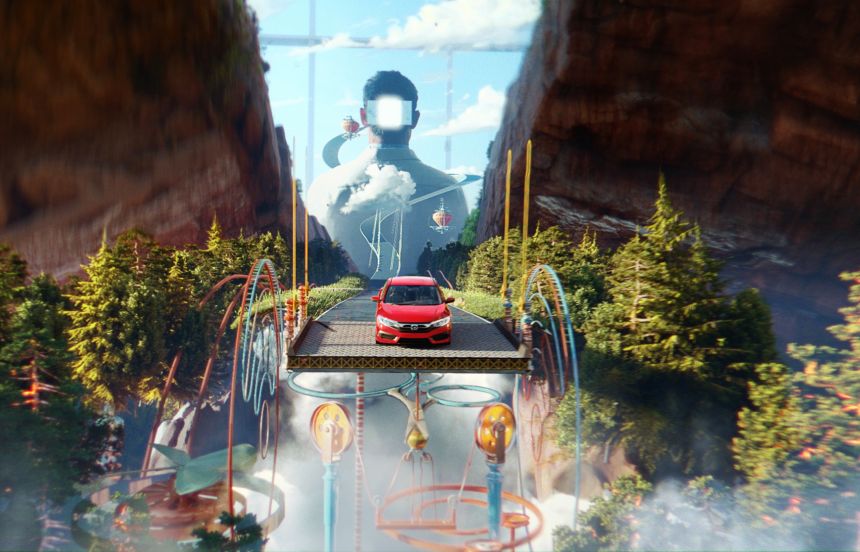 NY-based, design-centric studio ROOF are a multi-disciplinary directors collective. Together, they represent an array of skills and styles, and believe that creative collaboration lies at the heart of their success as a studio.

It comes as no surprise then for the studio to join Jelly – a production company and artist management agency – where collaboration and craft are at its core.

Established in 2013 by directors Vinicius Costa and Guto Terni and producer Crystal Campbell, ROOF brings their collective experience from 1stAveMachine, Vetor Zero, and PSYOP, along with their accolades including awards from the Cannes Lion, Clios and Art Directors Club and have attracted clients such as Microsoft, GM, Sony, Coca Cola, Amnesty International, Pfizer and Volkswagen and more.

Vinicius Costa comments: “At Roof we try to see things from a different angle. We want to create ideas and designs that look ownable to brands. We always work in 3D, where we think on having a visual dialogue with the viewer - looking to engage the audience by using curious images and scenes that could hold their attention for longer. Our films can be played multiple times and they still hold new discoveries. We believe that can only be achieved when you love what you do and deeply carve those little things that can only be seen on the third time you playback."

Their upcoming AR project ‘Imaginary Calls’ app will offer doctors, nurses and parents an alternative way of communicating with hospitalised children on a personal level, using a funny and positive character (such as an Imaginary Friend) who children can relate to and rely on. They believe that Imaginary Calls has the potential to facilitate conversations that educate, distract and entertain - while at the same time, helping to reduce a paediatric patient’s feelings of anxiety and isolation during treatment.