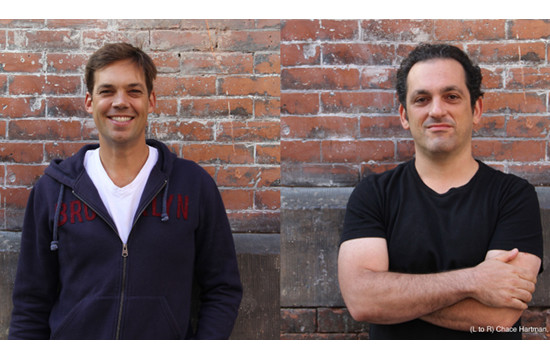 “Brian, Whitney, and I, have a history of working together, and we already have a creative rhythm that is inspiring and that we really enjoy. We simply couldn’t  turn our backs on any of that, so together we formed Scout”  said Scout CD Chace Hartman.

The studios are located in Soho, NYC, and Venice, CA.  www.scoutstudios.tv