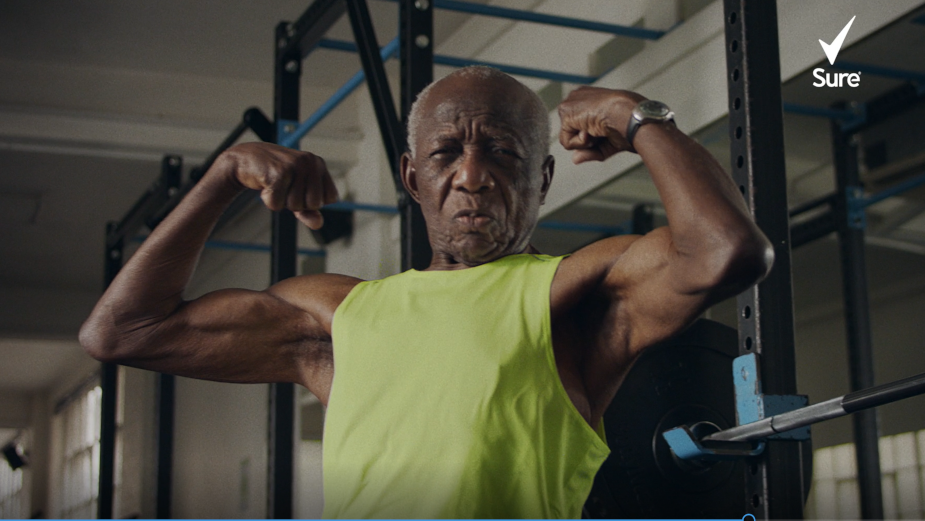 Sure, the UK's No1 deodorant brand, has unveiled its global Watch Me Move campaign with an impactful television advert and content hub, featuring people who have faced judgement for not meeting society's idealised version of a 'mover'.

Coinciding with the Tokyo 2020 Paralympic Games, the Watch Me Move campaign is part of the brand’s mission to challenge stereotypes and encourage greater inclusivity within the movement space. Debunking societal misconceptions, the emotive advert has been shot with a diverse group of eight content creators and athletes, whose unique stories are also featured on the Sure Watch Me Move hub. The inspirational video aims to celebrate those who defy society's ability standards, and empower those who face judgement and work towards a future where people of all abilities feel the confidence to move.

The new Watch Me Move campaign from Sure follows a consumer study that found one in two UK adults do not feel represented by sports advertising, athletes on TV and on social media. The research found that this results in a fear of judgement that stops 53% of UK adults from moving, a figure that increases to 58% for those with disabilities. This is despite the fact that nearly one in five working UK adults are currently living with a disability.

Amongst those featured in the short film is Sean Jackson, Manchester City and England amputee footballer and part of City in the Community’s One City Disability Programme. Sean is fuelled by a desire to prove himself – especially against non-disabled footballers. On his experiences, Sean commented: “There’s always a doubt that I should be on the pitch. But after training, people will often ask if I can be on their team – that’s the best way to beat them.”

This new campaign is supported by the Sure Breaking Limits Programme - a long-term social mission using movement to equip youth with critical life skills, such as confidence, teamwork and resilience. The initiative sees the brand partnering with eleven Non-Government Organisations (NGOs) focused on sports for social development, helping to empower young people who face the biggest barriers to being active, such as those who face discrimination due to their race, gender or perceived ability.

Chris Barron - vice president of beauty and personal care UK&I at Unilever, stated: “We know that people often feel hindered because of perceptions of what makes a ‘mover’, and by shining a light on the inspirational people in our ‘Watch me Move’ film we want to start to address some of the barriers that exist when we exercise.

By working with our partner organisations to create our Sure Breaking Limits Programme, we want to give those people who don’t believe they meet society’s expectations the confidence to move – whoever they are and however they move.”

This latest campaign from Sure is in line with Unilever's broader Unstereotype mission, a commitment to advance portrayals of people in ads and drive positive change worldwide to help influence the next generation to be free from prejudice.

Find out more about the inspirational people who were featured in the campaign video.

The campaign film was created by UStudio (part of OLIVER AGENCY) and produced by MoFilm. The production team worked with a range of diverse directors and content creators to ensure authentic storytelling reflective of the communities being depicted.