Awards and Events 595 Add to collection 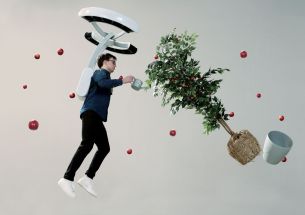 The Dentsu Group will conduct exhibits and make presentations in the Interactive Category at the SXSW Trade Show starting March 11th, 2018. SXSW, held in Austin, Texas, every year in March, is an event that draws a lot of attention from Japan.

This year, the Dentsu Group’s proposed theme is 'XD −MULTIPLY YOU'. By combining cutting-edge technologies currently under research at universities as well as technologies possessed by partners and clients with Dentsu’s ideas and creativity, the agency aims to spark innovations that move people’s hearts. The scope of these activities goes beyond advertising content to encompass a wider range of solutions, services and project planning and production using technology. In this theme, the 'X' represents a multiplier, the 'D' represents Dentsu and the 'XD' represents the huge smile that will spread across the faces of people in the future. 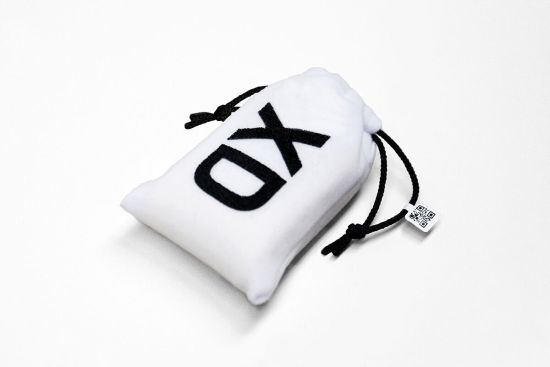 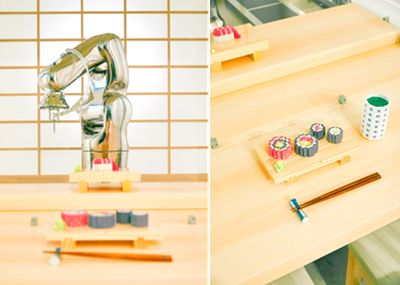 From the use of fire, to the transition to agriculture, to the invention of food preservation and the mass production of food, human beings have revolutionised food throughout evolution. Targeting the impending fifth food revolution, Dentsu has teamed with Tohokushinsha Film Corporation, Denso Wave and Yamagata University to create the OPEN MEALS Project. This project involves storing all kinds of food-related data in a Food Base, then using a Pixel Food Printer to generate “output” that recreates food textures, flavors and nutrients. Dentsu is also constructing an open food platform enabling this data to be downloaded by anyone throughout the world. At SXSW2018, the team will unveil the Sushi Teleportation, a test project for generating sushi based on flavor, nutrient and colour data gathered in Tokyo.

2. Lunavity - Powered Suit that Extends Jumping Power, Which is One Human Physical Capability

In general, human beings can jump to a height of approximately 50 cm. Even top athletes can only jump about twice that high. If only humans could acquire the ability to defy gravity… “Lunavity” is a state-of-the-art powered suit that extends human jumping power. Using 16 powerful rotors controlled by a computer, users are able to realise an astonishing increase in jumping power. If human beings can jump much higher, common sense itself can be overcome in leaps and bounds to bring about a future that had heretofore been unimaginable. 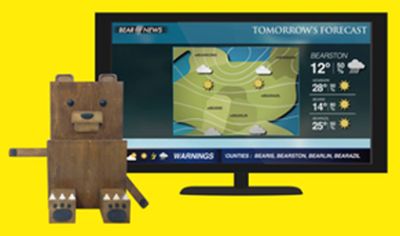 We cannot see spoken words with our eyes, but they often remain on our minds. These include important words from parents, casual conversations with friends, inspirational song lyrics and lines from movies that make you think. Words are etched into the places where we hear them; not only words, but entire situations are recorded and recalled in unexpected moments. Linger Voices is an application that visualises words and enables them to be fixed to a location. As words are recognised, they are expressed in real time via augmented reality (AR). Using location information, users can see and replay conversations with one another and share them with others. The LINGERING VOICES prototype, which enables the constant creation of new discoveries by leveraging various uses of word and information location data, will be unveiled at SXSW2018. 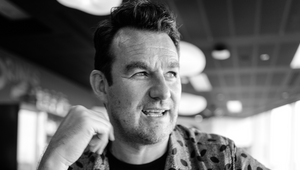 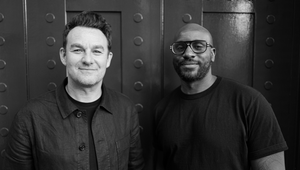 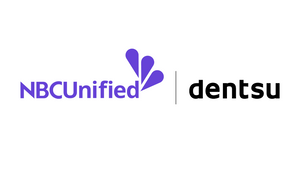 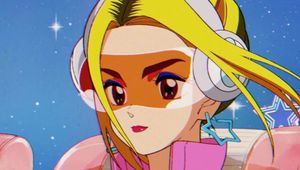