From Rio to Tokyo and on to Marrakech 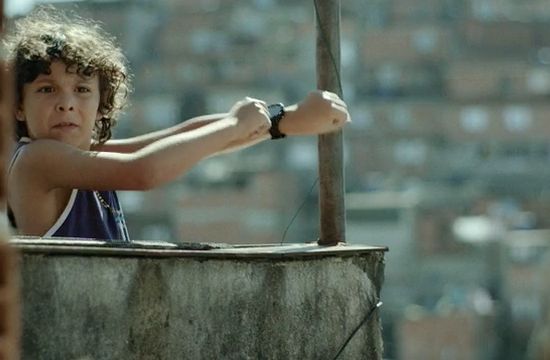 Andrew Lang directs an epic new film to promote the FIFA Club World Cup 2013 - which takes place in Marrakech on 11th December. The project was shot in a number of locations including a Moroccan souk, a Brazilian favela, a Tokyo apartment, and a London bank.