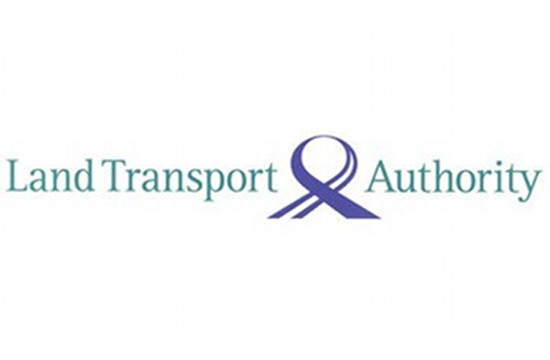 Dentsu Singapore has been appointed by the Land Transport Authority of Singapore, the government body responsible for managing land transport infrastructure in the nation, to launch a public education campaign encouraging graciousness amongst commuters taking public transport. The campaign will be a part of the authority’s Graciousness on Public Transport programme which enters its fifth year in 2014. Dentsu Singapore was awarded the project following a four-way pitch in December 2013. Commencing in June 2014, the six-month project is Dentsu Singapore’s second campaign with the Land Transport Authority.

Rosalynn Tay, who is nearly a year into her role as the Chief Executive Officer of Dentsu Singapore, commented, “Without tooting our own horn, I must say that it’s great to see the team coming out on top in such hotly-contested pitches. We welcome this opportunity to extend our relationship with the Land Transport Authority of Singapore and to participate in encouraging more gracious behaviour on our trains and buses.”