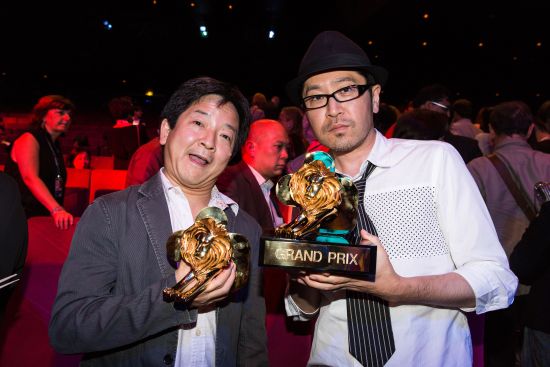 Lions Health, the new global annual awards for creative excellence in healthcare communications, has seen an inspirational two days of content drawn to a close by the hotly anticipated awards show.

From over 1,400 entries the jury, who have been judging in Cannes, today announced the results of their deliberations giving a total of 55 awards. Dentsu Nagoya, Japan, took home the first ever Health & Wellness Grand Prix for their entry ‘Mother Book’ for Kishokai Medical Corporation. The Pharma jury decided not to award a Grand Prix in their category. Overall a total of 8 gold, 19 silver and 26 bronze Health Lions were given. Brazil took home the most trophies, closely followed by the UK and then Australia.

“For the first-ever Lions Health, we wanted to set the bar high for creativity in the global healthcare community. It was inspiring to see so many unique perspectives and fresh ideas in the body of work, which ranged from doing good for the world on a large scale to smaller changes that impact an individual’s life. We were looking for innovative, life-changing work that deeply connects with people around a powerful human insight, and after much deliberation, the jury agreed that the winning campaigns were the ones that accomplished that. And the winners have a lot to be proud of,” said Kathy Delaney, Global Chief Creative Officer, Saatchi & Saatchi Wellness – Pharma Jury President. 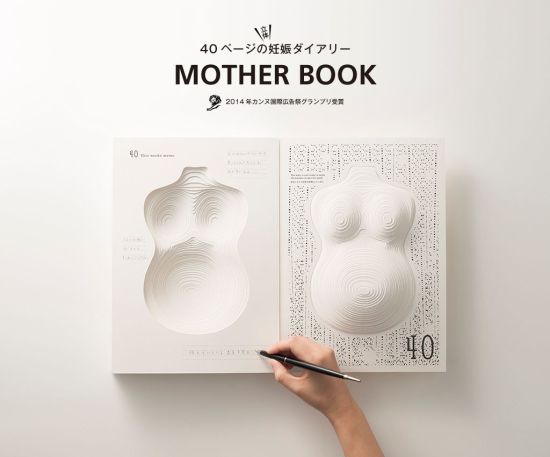 “It’s fair to say that the work being made in healthcare communications has come a long way in the last four years and is now being recognised as being worthy of major international industry shows. Lions Health have listened to the industry and have understood what we wanted and provided a platform for us to sit alongside the best consumer work in the world.This first year, is not only an important year to build the foundation for which the jury can understand the diverse culture for this festival to live up to, but is also setting a very high benchmark as we need to be challenged, compelling and innovative,” said Jeremy Perrott, Global Creative Director, McCann Health – Health & Wellness Jury President.

“The Lions Health - United Nations Foundation Grand Prix for Good was created to inspire the best in creative health communications for social good. The inaugural honour goes to a campaign that used the power of social media in new and unexpected ways to teach people to recognise potential symptoms of cancer and seek treatment while the disease is treatable. Cancer Tweets prompted online engagements that sparked offline conversations and action among consumers to take ownership of their own health and wellbeing. As the media and creative landscapes continue to evolve, we are all challenged to find fresh approaches to shape conversations that change lives for the better,” said Kathy Calvin, President and CEO, United Nations Foundation.
Two special awards were also given, the Lions Health Network of the Year which went to Leo Burnett and the Lions Health Agency of the year awarded to Langland Windsor.

Tonight’s awards ceremony saw the jury presidents present the trophies on stage in Cannes. English stand-up comedian and actress, Francesca Martinez, who is celebrated on the comedy circuit and has cerebral palsy, brought her unique brand of stand-up to the stage and offered an entertaining introduction to the inaugural awards.

Commenting on the last two days, Louise Benson, Festival Director of Lions Health, says, “Lions Health is the first of its kind – not only has it given the healthcare communications industry an event to call their own, it has offered insights and learning through a line-up of outstanding global speakers along with an invaluable two days of networking and discussion. Alongside this, the awards have provided a true benchmark for the industry, helping to establish creativity’s place within it. Congratulations to all of the inaugural winners.”

Winning work and credits will be available on www.lions-health.com soon.