Kai to be first head of diversity, equity and Inclusion for dentsu’s media operations in the Americas 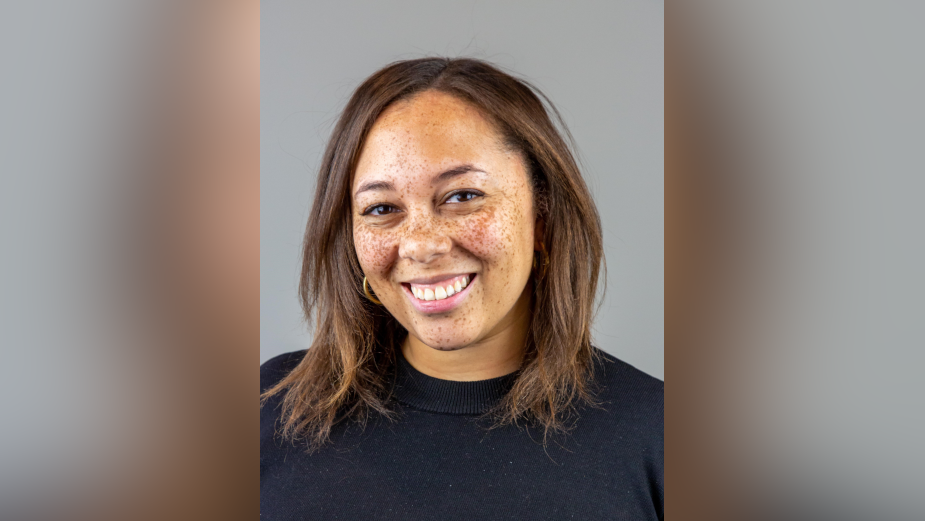 Dentsu International announced today the appointment of Kai Weidie as the company’s first SVP of diversity, equity and inclusion for dentsu’s media operations in the Americas.

In this newly created role, Kai will lead dentsu’s efforts to further champion diversity, equity and inclusion strategies, programs, and education across its media agencies and scaled offerings. She will work closely with client teams to drive diversity and inclusion initiatives and campaigns to foster meaningful content. Kai will also empower an equitable and thriving culture that drives belonging and equality. Kai will report to Doug Rozen, CEO, dentsu Media – Americas and also Christena Pyle, Chief Equity Officer, dentsu Americas.

Doug Rozen said of the new appointment: “Championing meaningful progress with and for our people, our clients, and the industry is at the core of everything we do. As we continue our pursuit to make real change in media, Kai’s experience challenging the status quo and tackling inclusion issues head-on in advertising will lead us into an equitable future like never before.”

Kai is a seasoned DEI, marketing, and business development leader with nearly 15 years of experience. Prior to joining dentsu, she was diversity and inclusion client partner at Bloomberg LP, where she partnered with Bloomberg leadership across Bloomberg News and Bloomberg Media to drive DEI initiatives related to recruitment, retention, and equity. Before that, Kai led diversity and inclusion for McCann New York as their director of diversity and engagement. Kai also was the director of Mosaic Center & Education Services for the American Advertising Federation (AAF), where she managed and developed DE&I programs, thought leadership platforms, and best practices that are considered today as the foundation of employee training in the industry. During her tenure at AAF, Kai served as the liaison for the Mosaic Council, AAF’s diversity and inclusion think tank of senior professionals representing top agencies, brands, technology, and media companies.

On joining dentsu, Kai said: “Over the last few years there has been a reckoning of a higher standard and it’s that very expectation that challenges us each day to think differently and push for more change. Dentsu continues to raise the bar for inclusion not only within the organization, but in the industry. I’m excited to be a part of an organization that is truly committed to making change.”

Christena Pyle stated: “The power of DE&I and the impact it can have is something we truly believe in at dentsu. Kai’s rich background and experiences advocating for the industry by expanding progress will bring tremendous value to not only this role, but the entire dentsu network.”

Dentsu continues to focus on DEI initiatives as a core pillar to media partnerships. Recently, dentsu was the first holding company to remain true to its commitment for transparency, accountability, and open-sourcing support to the industry by releasing its first Diversity, Equity, Inclusion report. Earlier this year, dentsu launched the industry’s first Economic Empowerment offering and continued its commitment with a game-changing payment offering to enable equity in media. In addition, in partnership with Urban One and NABOB, dentsu launched a first-of-its-kind audio series, “More Than That with Gia Peppers,” developed a DEI digital partner framework called PRISM that assesses investments on a deeper level to ensure they reach audiences that reflect the US population, and launched a comprehensive DEI RFI process for clients. 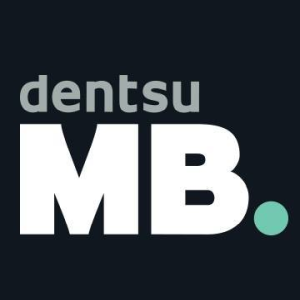 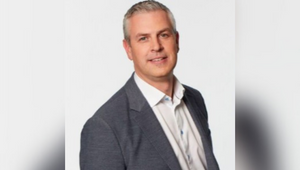 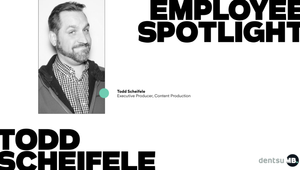 In Conversation with dentsuMB’s Todd Scheifele 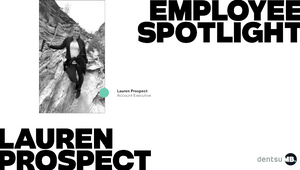 In Conversation with dentsuMB’s Lauren Prospect 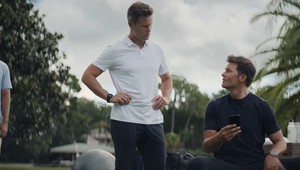 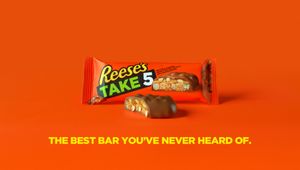 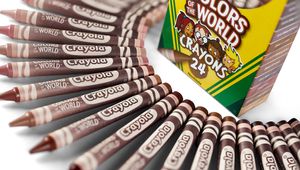 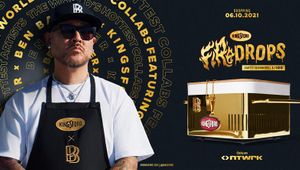 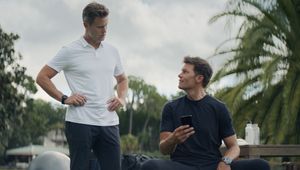