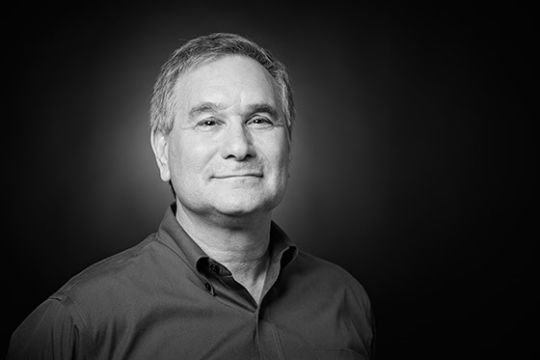 Framestore is pleased to announce that Dennis Hoffman has joined as Senior Vice President of Framestore’s film studio in Montreal, where he will be responsible for overseeing the day to day operation of the facility.

Hoffman brings unrivalled experience with him to the Montreal studio, where he will be working closely with joint Worldwide Managing Directors / Presidents of Film, Fiona Walkinshaw and Matt Fox, to refine Framestore’s multi-city production pipeline, while growing the capability of the Montreal studio.

Over the years Hoffman has held executive positions at a number of VFX facilities including Digital Domain, Cinesite, Method and Dream Quest Images. He has been involved in numerous projects, many of which have been recognised for their visual effects including Flags of Our Fathers and Changeling (VES Award winners for supporting VFX), as well as VFX Oscar nominees Mighty Joe Young and Armageddon, VES nominee Invictus and Earth 2, an Emmy award winner for best VFX. In addition, Hoffman is a founding member of the VES and currently serves on its board in Los Angeles as well as the board of the Vancouver section.

"Quotes in press releases can sometimes sound tired or canned, but I can honestly say I an extremely excited to become part of Framestore. The reasons are simple: I have followed the company for many years and have always been impressed with its body of work, which can only be attributed to the quality and dedication of its artists, technicians and leadership. I am proud to become part of this team,” said Hoffman.

"I'm delighted to welcome Dennis to the team in Montreal in this key leadership position" said Matt Fox. We have already grown the facility from a small start-up to over 200 people in less than two years, producing fantastic work to the Framestore standard on RoboCop and Edge of Tomorrow. Fiona and I feel that this is the right time for the facility to have strong, experienced local leadership and as a known, respected figure within our industry, Dennis is a perfect choice to see us take the studio even further."