Nacho has created work for Vodafone, Volkswagen and Diesel 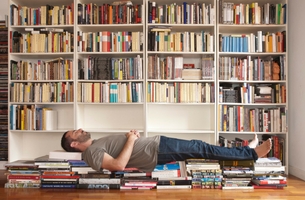 Nacho is a pioneer in the field of virtual environments for TV and it was in this medium where he developed as a motion graphic artist for nine years.

He combined his work for TV with freelancing. One of these freelance jobs, the direction of the audiovisuals for the Euskadi Pavilion Exhibition at Zaragoza World Expo, allowed him to be hired by the innovative agency Waskman.

He was hired as artistic and creative director. There he literally flew in a desk suspended by air balloons that were filled with every Twitter hashtag, he locked himself up 65 feet over the ground in a methacrylate office and danced lambada with sharks while he designed ground breaking campaigns for Vodafone, Volkswagen, Diesel and the Museo Nacional Centro de Arte Reina Sofía. During this period, he also taught 3D Animation at Instituto Europeo di Design.

Nowadays, he combines his work at Deluxe Spain as Creative Director and Head of Motion Graphics, 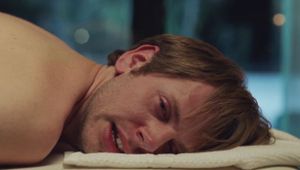 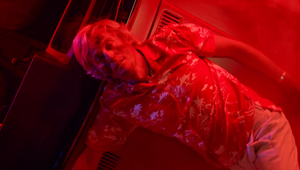 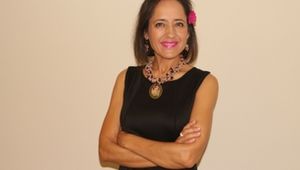 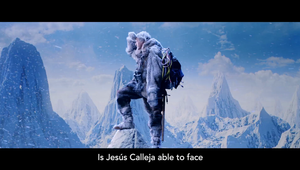 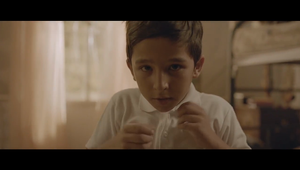 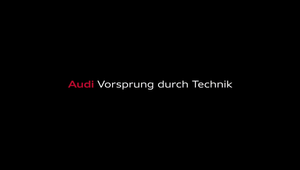 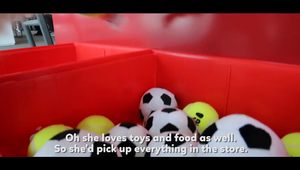