The 12status Yard Unsale flipped the script on the typical yardsale - rather than selling items, all items at the Unsale were free 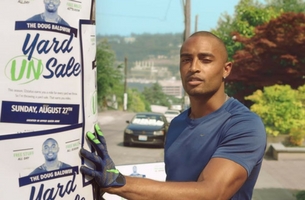 Delta Air Lines has re-launched its 12status fan engagement program, which gives Seahawks fans the opportunity to earn miles through the Delta SkyMiles program for every Seahawks passing yard at home and away games, among other rewards. To celebrate the return of 12status, Delta along with Seahawks wide receiver and 12status ambassador Doug Baldwin teamed up to throw the first "Doug Baldwin Yard Unsale” this past weekend.

The 12status Yard Unsale flipped the script on the typical neighbourhood yardsale; rather than selling items, all items at the Unsale were given away for free. 12status members walked away with free memorabilia like a toaster that toasts Doug Baldwin’s face on to your toast, a clock with only 12s on it, a "Twelvsie" (a onesie, but for 12 people), a leg lamp moulded to resemble Doug Baldwin’s leg, signed items, and other officially licensed gear and team swag. Images of the fun giveaways are attached.One 12status member left the Yard Unsale with the Golden Ticket – an exclusive trip to Green Bay, Wis., for the opening game of the season for the winner and a guest, including round trip airfare on Delta, hotel accommodations and game tickets. The unconventional yard sale took place this past weekend in Seattle’s Upper Queen Anne neighbourhood. 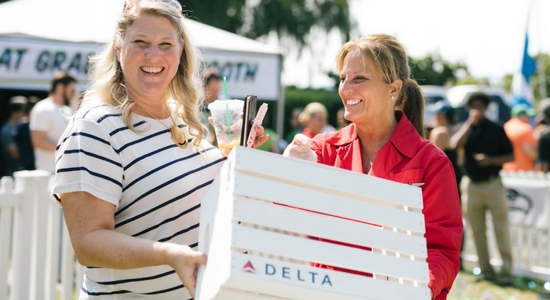 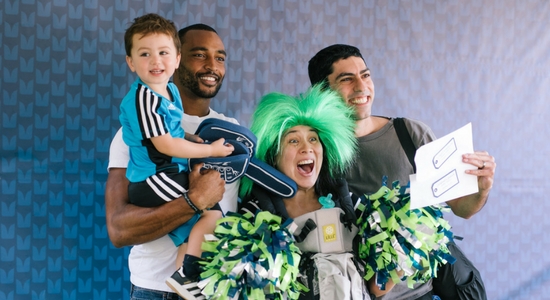 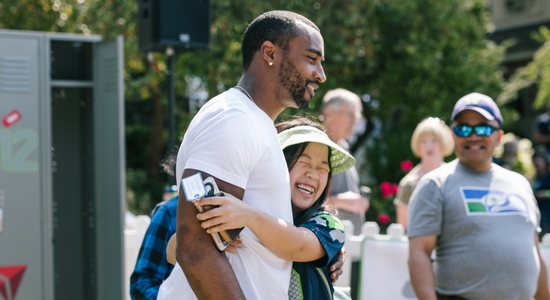 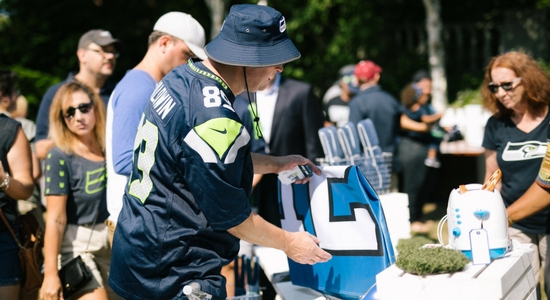