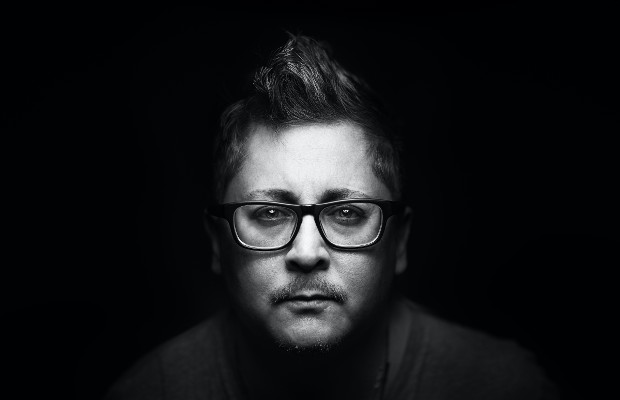 “We’re extremely lucky to have Jason on our team,” says Brent. “As our agency continues to rapidly grow, it’s a natural progression to do the same with our post department. Not only has he established trust with our creatives, clients, and stakeholders, but he also has a vested interest in elevating and expanding the creative profile of Dell Blue.”

“Dell Blue continues to build on its reputation as one of the top in-house agencies in the industry, so I feel like I’ve become a part of something truly special,” adds Jason. “Everyone checks their ego at the door and shares a mutual respect and appreciation for what each person brings to the team. I’m excited to have a role in fostering the creative culture at Dell Blue, whether it’s collaborating with clients and directors in the edit room, fine-tuning our post-production workflows, or helping our junior/mid-level editors and producers succeed by helping them become more savvy and efficient with the post aspect of their job."

Along his notable career as an editor, Jason has garnered numerous Addy, Effie, CLIO, and AICE awards and nominations. He is also a member of the Motion Pictures Editors Guild and owner of Foundation Editorial, a full-service post-production boutique in Austin that has worked on projects for Nike, Air Force, Southwest Airlines, Walgreens, Nissan, LPGA, West Elm, Asics, Dell Children’s Hospital, Ace Hardware, and many others. Prior to that, Jason was an editor at Beast Editorial for six years, cutting campaigns for Zales, Leo Burnett, OnStar, and AARP.

Jason launched his career at Rock Paper Scissors, where he spent four years learning the craft from editors, including Bee Ottinger and Angus Wall. He then freelanced at top Los Angeles companies, including Lost Planet, Spot Welders, and Nomad, and worked with some of the industry’s most talented editors in broadcast and film, including Hank Corwin, Pamela Martin, and Tom Muldoon, among others.

“Every project is so different at Dell, and there are multiple clients and campaigns happening simultaneously,” concludes Jason. “I get to have a hand in nearly all of them, which is very exciting. In addition to editing, directing is another passion of mine, and there are opportunities within Dell Blue for me to helm some amazing projects. I love being on the ground floor and collaborating closely with my colleagues here.” 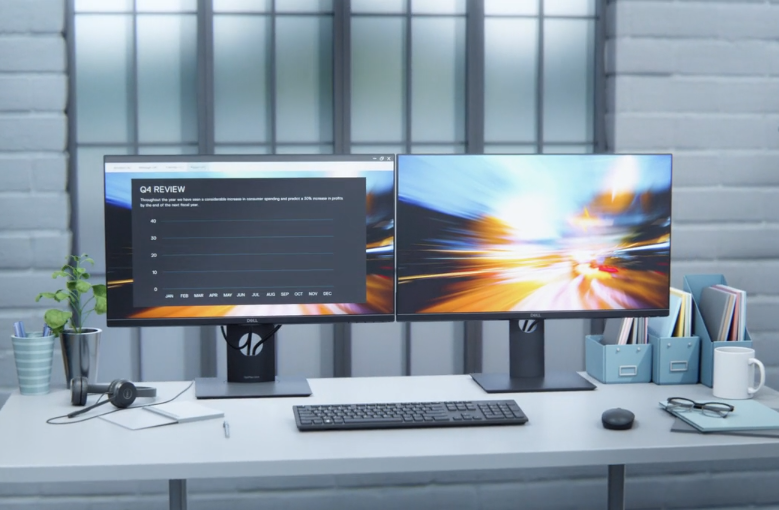