Agency works with The Mill on mesmerising VFX-driven spots 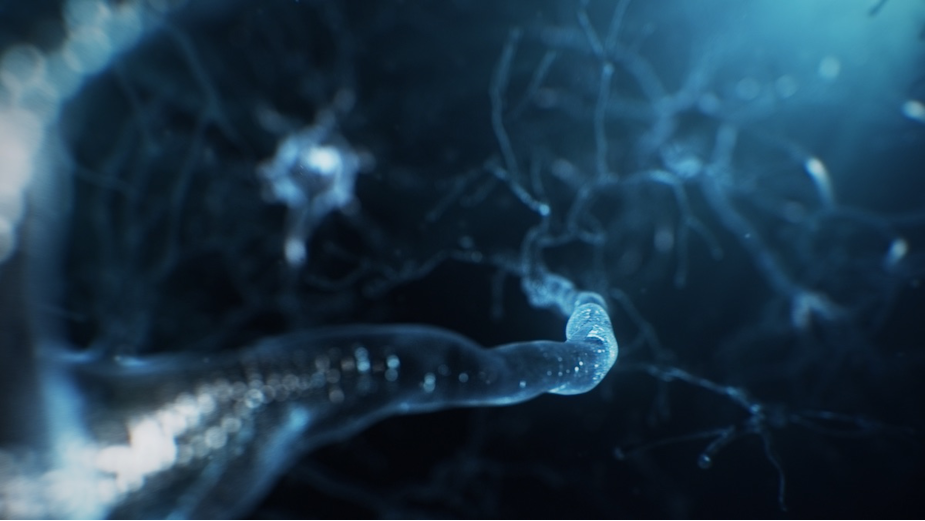 Dell Blue produced two mesmerizing VFX-driven spots as the nucleus of the integrated campaign, which includes social media, print and online executions. Both set to a dreamy cover of The Velvet Underground’s 'I'll Be Your Mirror', the spots unfold with a brilliant interplay between the human brain and the Optimizer’s 'brain', as the organic synapses of a Dell user slowly converge with the digital synapses of the AI. Returning to the live-action world, the concluding message is that Dell PCs with built-in AI learn from you, no matter where you work.

“We wanted to depict this ‘mirroring of learning’ that occurs between the end-user and the machine to illustrate the level of automated, customized performance you get with the Optimizer software – and bring it all to life in a beautiful way,” says Dell Blue executive creative director Joel Davis. “Of course, we started with a compelling brief that clearly and single-mindedly identified the problem Dell Optimizer is solving for our target, which led to an incredibly simple creative solution that seamlessly evolved every step of the way."

In addition to strategy and creative, Dell Blue helmed the live-action shoot for the spot and enlisted VFX powerhouse The Mill for the CG elements.

“This was one of the projects you dream about as a creative, where everything falls into place so effortlessly,” concludes Davis. "Fortunately, we were able to complete the shoot before production shutdowns went into effect. And in light of our new reality, showcasing Dell Optimizer’s benefits for remote workers turned out to be timely. All in all, it was a collaborative experience across the board. The Mill were the epitome of great creative partners who executed the concept stunningly. The project also reminded me what a privilege it is to work at an agency where creativity and teamwork truly thrive.” 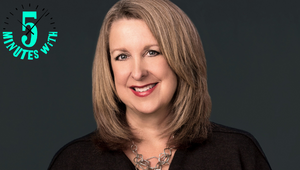 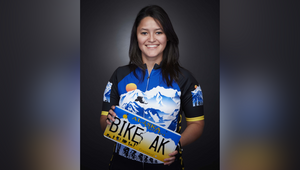 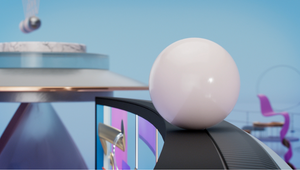 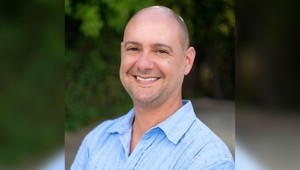