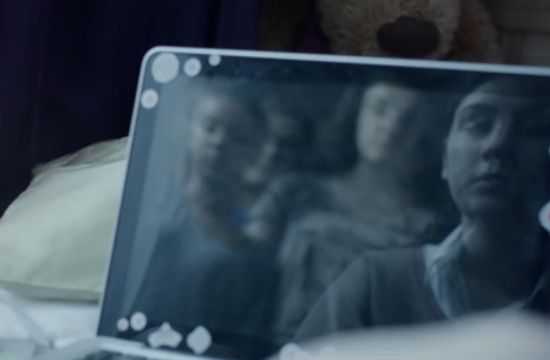 The proliferation of cyber-bullying is resulting in growing numbers of children and young people being unable to escape the violence and victimisation they experience at school. As pressure increases, the consequences escalate, even resulting in suicide. As the UK reels from the most recent headline-grabbing tragedy, Tomorrow's People has released a new spot to help 'delete' online bullying.

The impressionistic, emotive film was directed by Institute for Eyes and produced by Somesuch & Co.