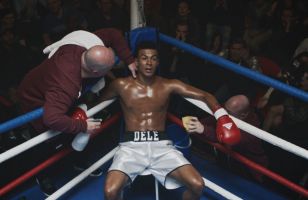 Footballer Dele Alli switches soccer for a slew of other sports in this comedic new ad directed by Pedro Martin-Calero for BT Sports.

Produced by Colonel Blimp, the spot sees the Tottenham midfielder try his hand at rugby, basketball, boxing and cricket in a series of fast paced and funny sporting scenarios.