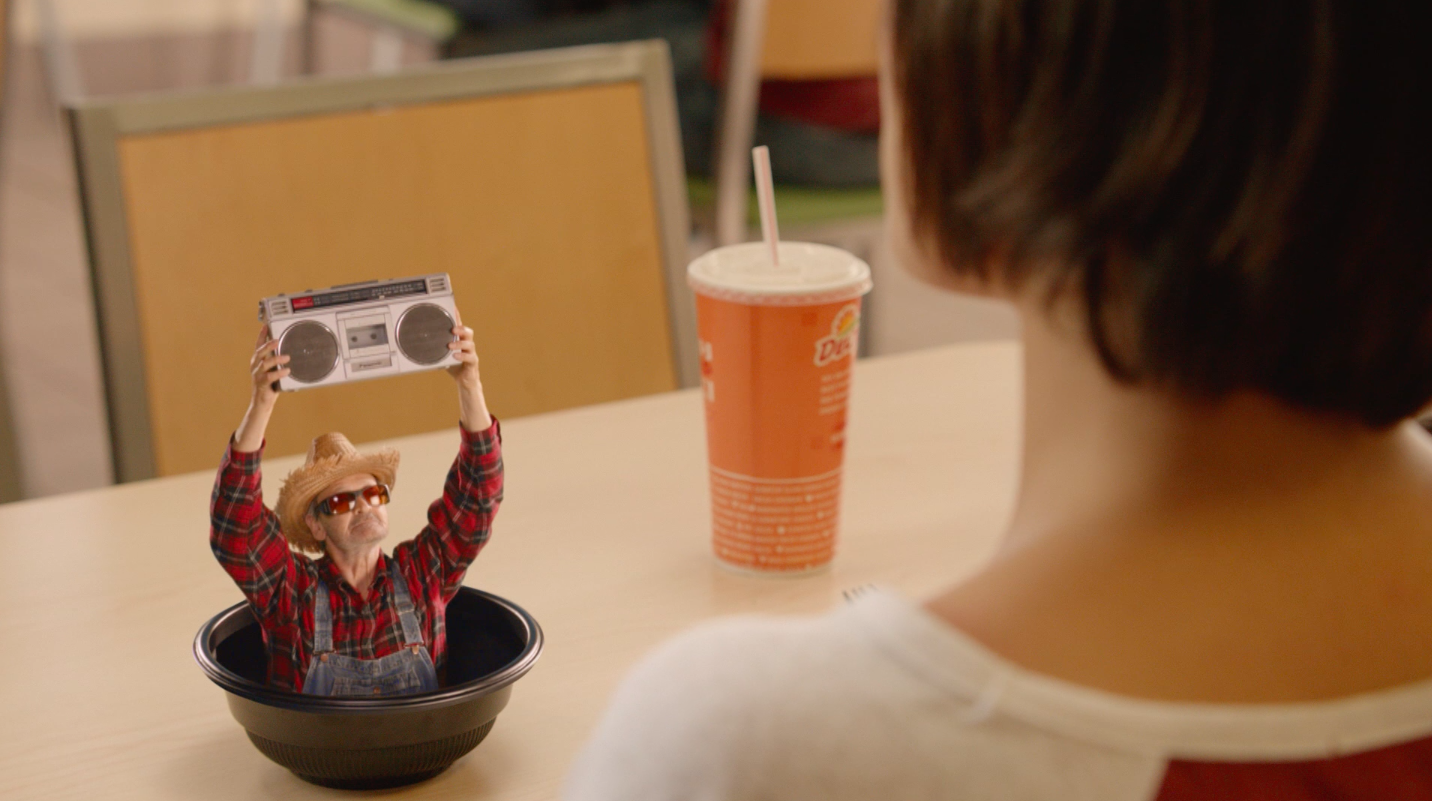 Each ad features a young diner interacting with the tiny farmer, an overalls-clad kook who pops out of her Fresca Bowl to offer homespun wisdom and non-sequiturs. (Sample: “I once met Old McDonald. He tried to kiss me.”)

In the first ad execution, the farmer emerges from the meal to announce, “The key to fresh ingredients is a fresh farm.” This freaks the woman out and makes her scream, which sets off a chain-reaction of shrieking among the two. In another, he’s serenading her with a boombox playing a soulful jam. The campaign’s tag is “UnFreshing Believable.”

To spread the word about the new product, Camp + King extended the Fresh Farmer to the digital domain, where he engages people on Twitter, Facebook, Vine and other social sites. A mobile app uses “Aurasma” (and augmented reality) to let Del Taco diners interact with the brand. After downloading the app, diners point their device at the Fresca bowl printed on table tents in Del Taco restaurants to trigger the AR experience. Del Taco’s Fresca Bowl landing page (deltaco.com/bowls) challenges visitors to play a game with the farmer to vie for free food and/or drinks. 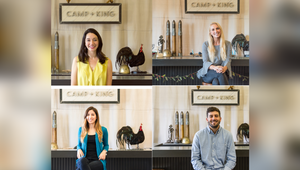 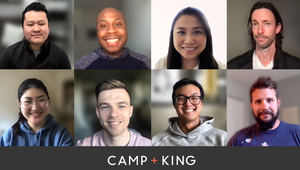 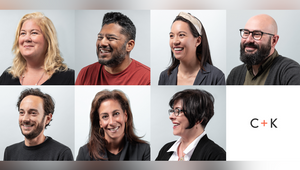