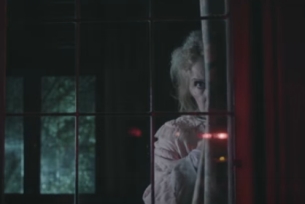 Under the Executive Creative Direction of Ariel Serkin, Juan Pablo Lufrano, and Rafael Santamarina, Del Campo Saatchi & Saatchi presents its new campaign for the relaunch of AXN TV, which aims to position the brand as a channel that specializes in thrillers and serialized police dramas.

The spot, directed by Marcelo Burgos and produced by Rebolución, invites people to take part in the difficult task of deciding who the murderer is in a lineup of countless suspects, every day on AXN.

"There's something that happens instinctively when you watch a police drama: the second the episode starts, you're already trying to guess who did it, betting on one suspect over another without anything more than intuition. The campaign points out that the probability that you'll guess the real killer in an AXN series is so low, that the only people capable of doing so are the screenwriters." Note from the agency.

The campaign includes a role-play game in the style of a riddle, which takes place on social networks.