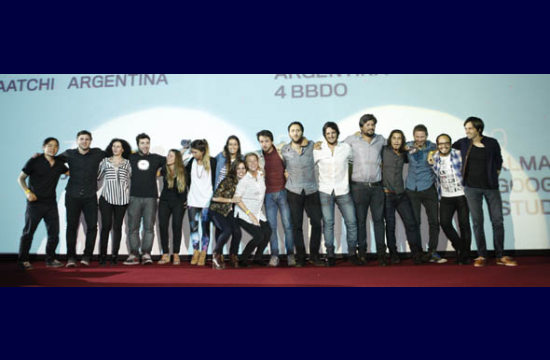 For the seventh consecutive year, Del Campo Saatchi & Saatchi has been named Best Agency of the Year at El Diente, the festival organized by the Círculo de Creativos Argentinos. With a total of 22 trophies, the agency won the only Grand Prix awarded during the festival.