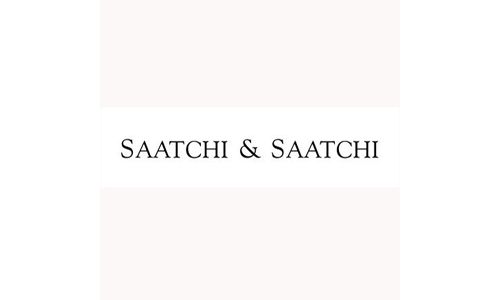 At the 29th edition of the El Sol awards, one of the most significant advertising festivals in Ibero-America, Del Campo Saatchi & Saatchi distinguished itself once again, taking home 13 statues, including the Grand Prix in Promotional Marketing with the case “Almost Identical” developed for Trident/Beldent.

Among the winning campaigns were 7 Gold Awards. Five for “Almost Identical” and the other two were for “My home is an oven, developed for BGH Air Conditioners and “Hurricanes” for InBev Andes Beer, with one Gold each. All these three campaigns performed very well at previous festivals.