It made us laugh, it made us cringe... is this air con ad one of the best of the 21st century? 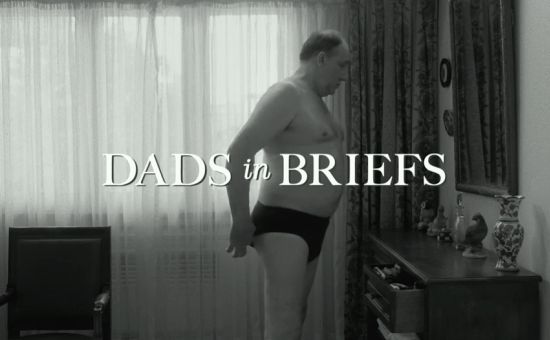 Dad’s in Briefs - the Award-winning Del Campo Saatchi & Saatchi Buenos Aires spot conceived for BGH Air Conditioner’s in 2012 - is the only Latin American commercial featured in a shortlist of 30 ads in the running for The Gunn Report’s ‘20 Best Commercials of the 21st Century so far’.  Also in the running are 3 famous ads from Fallon: the iconic Cadbury’s Dairy Milk ‘Gorilla’; beautiful Sony Bravia LCD TV ‘Balls’ (2006); and the BMW of North America ad ‘Star’ from Fallon, Minneapolis (2002).

The final list of 20 Best Commercials will be announced by The Gunn Report on 25 November.

View the full list of contenders here, and vote for your top 10 before voting closes on 20 November.