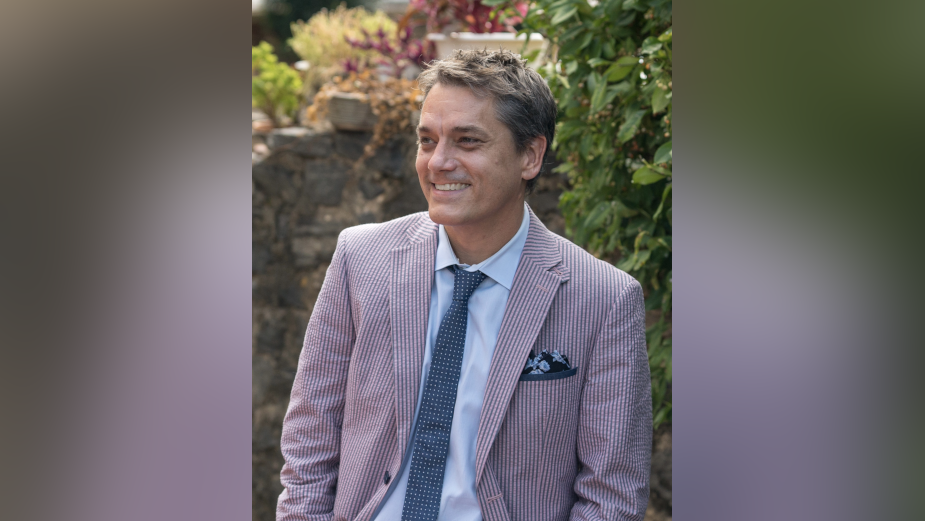 “Tim is, quite simply, an inspired storyteller and fantastic writer, as well as a great 360-degree creative,” says Crystal Hall, D6 SVP/creative director. “He pulls from a wide and varied background that is perfect for our clients. Tim is a rare talent and we are thrilled to welcome him into the D6 team.”

“D6’s ability to mobilise talent and resources wherever needed is impressive,” adds Tim. “I’m especially excited to bring my ideas into the fold for entertainment marketing campaigns, collaborating with the data and analytics team. Coming from a writing and economics background, I have a healthy respect for the data-driven approach to winning hearts and minds. That's what we're trying to do at the end of the day. The best creative lives within boundaries. It needs some structure to latch onto in order to grow -- like a tomato plant in a cage.”

Most recently, Tim ran Newest Industries, a creative and content management consulting firm, where he conceived and directed behind-the-scenes content and developed scripted social media campaigns for such clients as A24, Netflix, and FX, among others.

Prior to that, Tim worked as a creative director at Turner Classic Movies for 15 years. There, he led a team of writers and producers creating promotions and content for a portfolio of classic film franchises across multiple platforms. Reilly highlighted his work with the Imagineers at Disney where he updated and rebranded The Great Movie Ride at Walt Disney World Resort with new video installations and scripting. He was also instrumental in positioning TCM as the authoritative curator of classic movies by facilitating events such as “Summer Under the Stars,” The TCM Classic Film Festival, and The TCM Classic Cruise. During his tenure, Reilly was recognised with Promax Awards for “31 Days of Oscar” and Fathom Events, among others.

During this time, he also partnered with The Criterion Collection to launch and promote FilmStruck, an art-housing streaming service. Reilly coordinated the rollout of FilmStruck across multiple platforms and cultivated long-form shoulder content to give context to directors and themes featured on the platform.

Tim has also held a position at HBO as Senior Writer-Producer, where he developed scripted, and produced promotional campaigns for series and specials including Six Feet Under, Sex and the City, Chris Rock: Never Scared, Inside the NFL, and Real Time with Bill Maher.

“On top of knowing and collaborating with some of the people at D6 going back to my HBO days, I’ve already witnessed how community and culture is just as important to the team here as it is to me,” concludes Tim. “You can’t put a price on that. I'm eager to build on those relationships and forge new ones.”