Trends and Insight 59 Add to collection 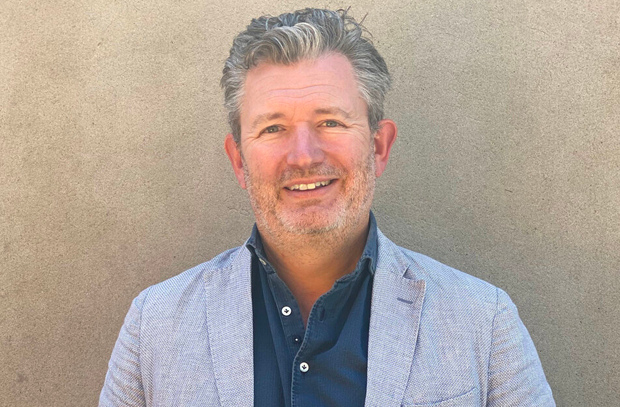 Dylan has been a copywriter, a creative director and is now a partner in his own agency in the shadow of Sydney Harbour Bridge.He has won over 300 awards of various shades and grandeur.

He was a recipient of the Irving Wunderman Award at The Caples in 2008, the most awarded creative person in the show that year. He has also been honoured as Australian Direct Marketer of the Year.

In this interview, Dylan discusses the importance of awards, what they mean for Australian agencies and why creativity in advertising needs to sell.

Q> Do you think awards are important?
Dylan Taylor> Awards play three important roles in your career: acknowledgement, benchmarking, and building a reputation.
Acknowledgement, whether a congratulatory email from a client, an admiring comment from a competitor or scooping a gong at a show, has a positive, galvanising effect on everyone involved with the work.
Benchmarking is interesting because it measures your thinking against your competitors. Scary. Can you produce a fresh look at an old problem? Do your results stack up? Is someone, somewhere doing something that you wished you’d thought of?
Building a reputation for your career is vital, and with that opportunity flows toward you rather than away. Awards can help you be recognised early on; meet fascinating other creatives from around the world when you get to judge; and, perhaps best of all, lengthen your career.
Q> Why do Australian agencies want to enter international awards shows?
Dylan> Australia, with its 25 million people, wants to win any and every competition - from sport, acting and winemaking, to building incredible medical breakthroughs like the cochlear implant. Advertising awards are just another opportunity to take on the world.
Q> What Australian work have you seen that would do well in international awards shows?
Dylan> The issue Australia has is that it doesn’t have the budgetary scale of production that the US, UK, and even parts of Asia have. To that end ‘integrated campaigns’ with a clever hook or point of view seem to punch above their weight at most awards shows.
Q> You have won plenty of metal yourself. What is it that keeps you wanting to win more?
Dylan> The recognition of work means different things to different people at different times. When you’re younger, you want to be applauded. As you get older, it seems more about entering work you are particularly happy with. Awards are tricky though, since you never really know if you will win. And there is no particular formula to winning; it is down to the year and the keen marking of the judges.
Q> You are a judge at The Caples Awards in May. What is it about the show that you love most?
Dylan> The Caples means a lot to me for a variety of different reasons. Firstly, the judging format is unique, a lot more debate and scrutiny from creatives. Some shows are so big, it’s literally a race to the end of the day, and you never feel you quite get under the skin of all the entries.
The calibre of judges is exceptionally high, and from all over the world, so you do get involved in some fantastic discussions. You also get to hear about work that is smashing it in Spain, Germany, Brazil, all over the place and that’s really refreshing.
Secondly, having the balance between creativity and effectiveness is what makes the show great. If you want to say that creativity is the best way to drive sales, brand recognition or consideration, then The Caples is the show that celebrates that.
Q> They say they are a show that tries to recognise and reward work that actually sells stuff. What do you think they mean?
Dylan> My view has always been that if you’re not selling stuff for your client, how are they going to pay you? There’s a fair bit of debate about this, but I do land on the side of the Ad Contrarian – he does seem to skewer the nonsense that is faddish in the industry.
Advertising has always been around the 4 Ps of Price, Product, Place and Promotion.
Looking at the work you see, it is Promotion has had the most profound change in balance, with more ‘quick win work’ and less focus on building brands. I realise that I have just applauded selling stuff, but it shouldn’t be to the detriment of long-term brand building that delivers new customers, loyalty and advocacy.
Saying that the industry has without doubt changed rapidly over the last ten years. Everything is digital and what constitutes advertising gets more blurred every day. But that is what keeps the industry exciting and fresh. And it’s enough to lure judges from all around the world to London to want to sit in a dark room for two days to try and understand and evaluate it.
Submissions for The Caples Awards are open until 1st May 2020. Judging will take place on 11th and 12th May with the Awards Night on the 13th. For more information and to enter, please visit https://caples.org/
view more - Trends and Insight 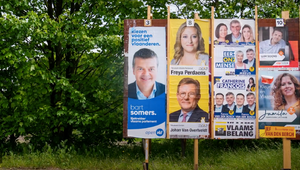 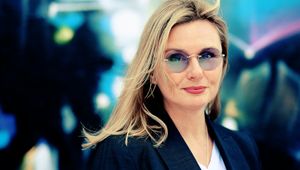 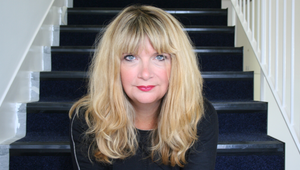 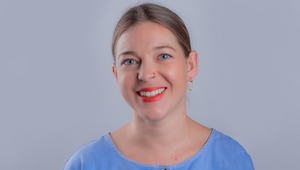