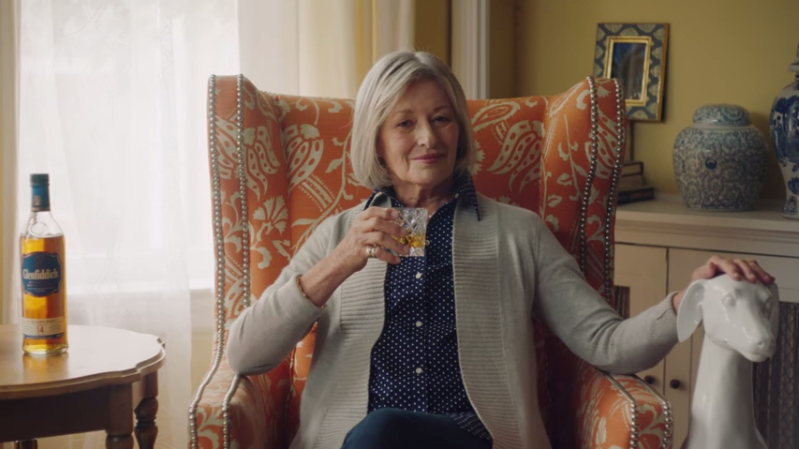 DECON directing collaborative JEAN balances smooth elegance and bold flavor to “Rethink Whiskey” in a new campaign for Glenfiddich Bourbon Barrel Reserve 14 Year Old, out of Rokkan. The campaign takes the idea of the stereotypical whiskey drinker and flips it on its head, painting a picture of the unexpected fans of the intricate and intriguing brand.

The campaign features four online spots, including the 30 second “Aunt Evie” that zooms in on an assured woman basking in the pure perfection of her sumptuous arm chair, slick greyhound dog statue and smooth glass of whiskey. The additional  30 second “Pairings,” “Scotland, KY” and “Scotch with Dad” all pair a raspy, masculine voiceover with a polished, mouth-watering look into the complex whiskey and its devotees. “Rethink Whiskey” is Rokkan’s first campaign as Glenfiddich’s digital agency of record.