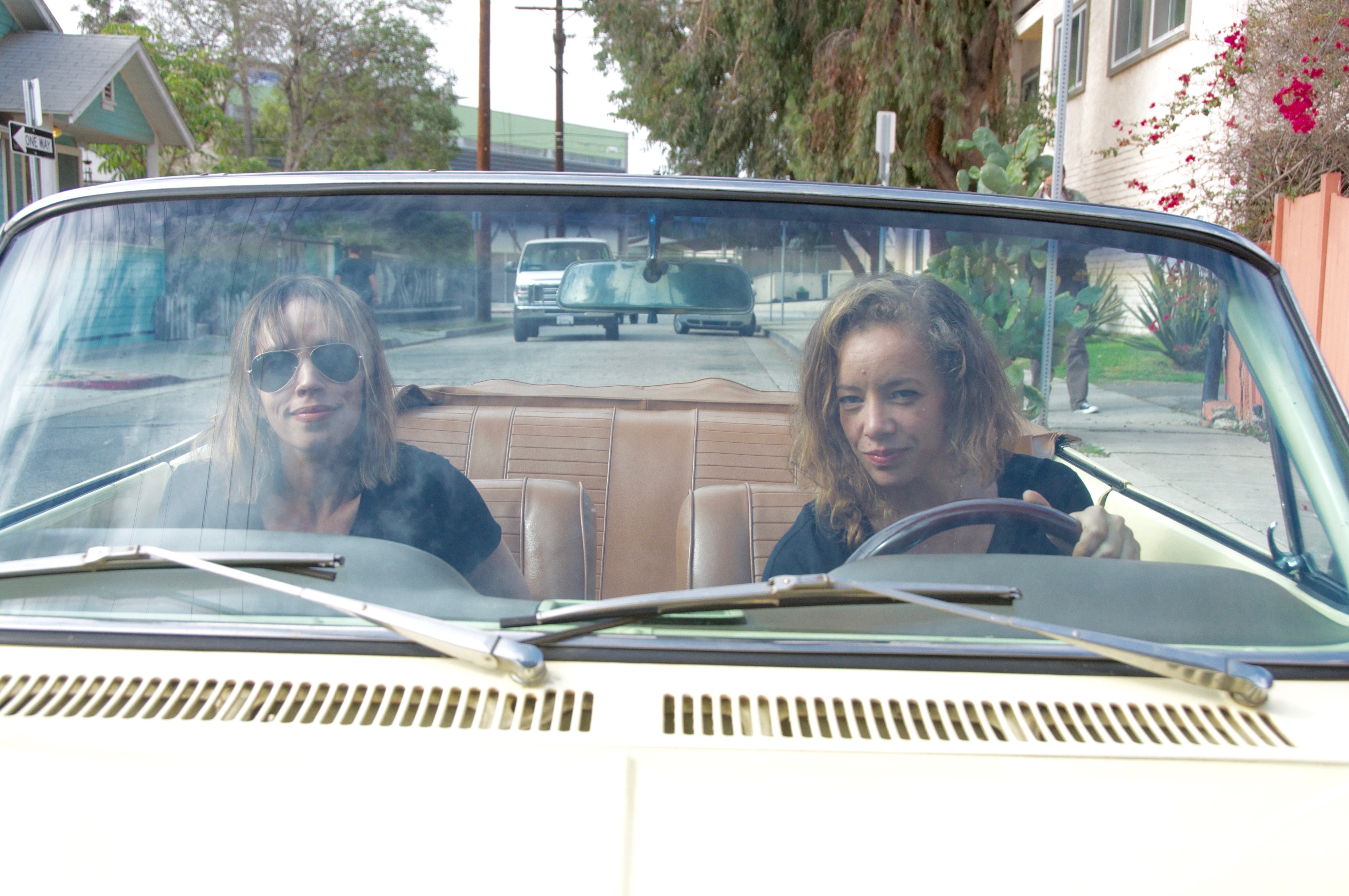 Click here to view their work on the DECON site.

Notes DECON Partner/Executive Producer Misha Louy, “The Mundo Sisters are not only a great fit for us stylistically, but they really have the smarts and drive to excel in the direction where filmmaking and advertising are headed. They create such well-manicured work that exemplifies their ease and intention for crafting beautiful and interesting storytelling. We’re thrilled to have them join the DECON family!”

The Mundo Sisters’ short film “Rowdy Ronda Rousey” for ESPN Films made a huge splash in the sports world, premiering at the Los Angeles Film Festival and becoming the most viewed short film in ESPN history upon its release. Following the successful short, ESPN commissioned the duo to helm the film series “What Makes Us” that highlights elite female athletes. Their 2013 feature documentary American Commune premiered to critical acclaim at the HotDocs International Film Festival and was later broadcast on Al Jazeera America and released on Amazon.

The duo got their start at MTV, creating and directing “My Life (Translated)” and directing the Emmy-winning documentary series, “True Life.” The Mundo Sisters were awarded grants from Women in Film, New York State Council of the Arts, San Francisco Arts Commission, the Jerome Foundation and Robert F. Kennedy Fellowship. They are part of the exciting new Free the Bid initiative.