DECON Adds Mike Lobikis as Head of Strategy and Development 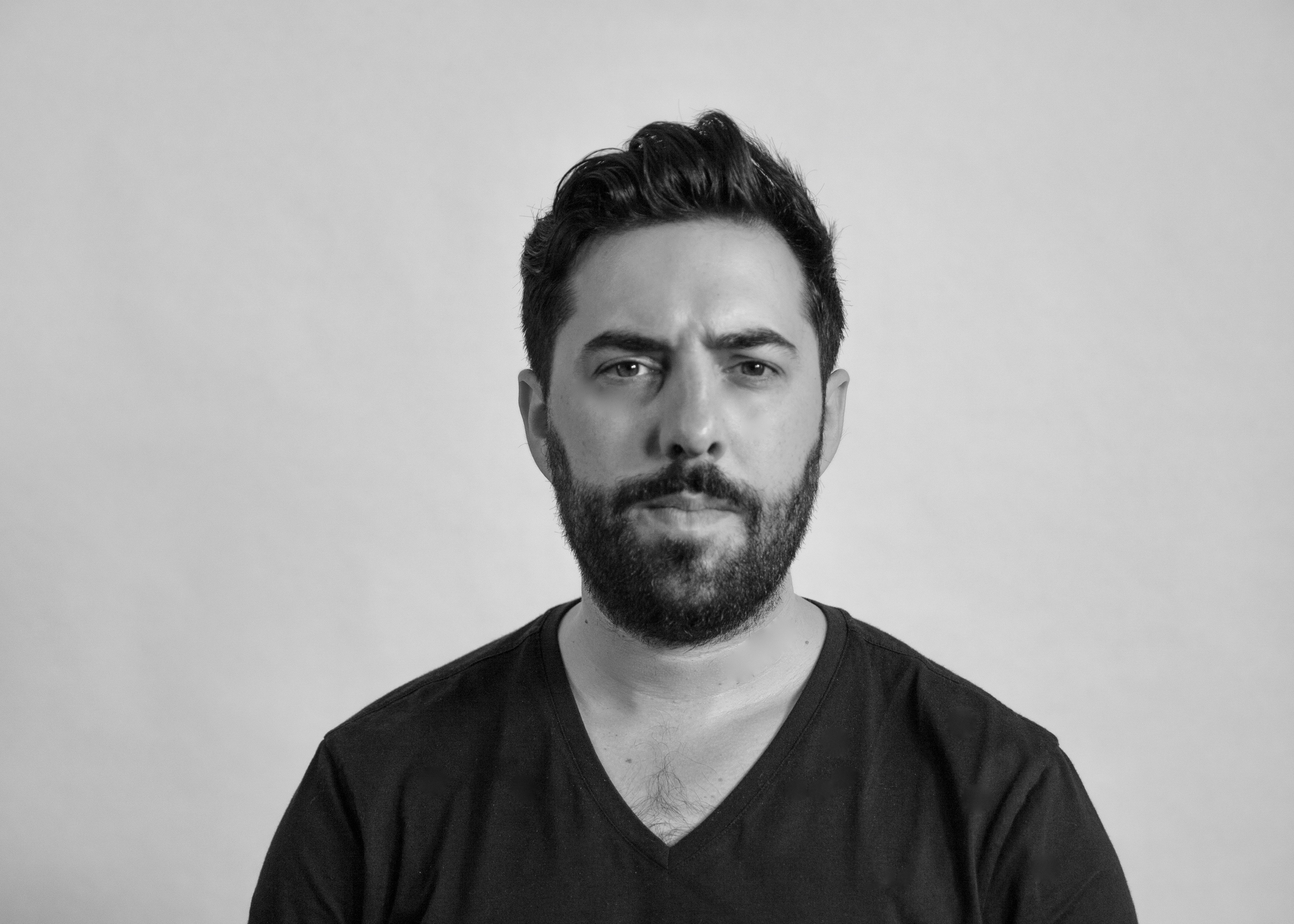 As Head of Development at Tool, Lobikis was instrumental in leading a global business development team and building partnerships with myriad clients to transform the studio into an international powerhouse spanning live action, digital, experiential and VR/360 culminating in Tool’s 2016 Palme d'Or win at Cannes Lions Festival of Creativity.

Notes DECON Executive Producer/Partner Misha Louy, "Mike comes with of an immense knowledge of traditional advertising and has the shared desire and vision to be part of a dynamic team that is evolving as the expectations from our clients are rapidly changing. We've grown up in this industry together and I've watched him be extremely successful in his career, leaving a lasting influence on every company he's touched.  I am so proud to have him as my teammate."

“We are constantly evolving our model in order to be the most nimble, responsive creative partner in the world. We’re finding new ways to add value and tell important stories,” adds Lobikis. “DECON and Mass Appeal were born out of culture and utilise an approach that cannot be manufactured. We will always leverage that tradition to amplify necessary voices and help brands reach people in a way that creates community.”

Prior to Tool, Lobikis led East Coast sales for Über Content, in addition to previous sales posts at GO Film, and Spot welders. He has spoken at industry events including The One Show, and serves on the AICP Awards Jury.

He has collaborated with top agencies including BBDO, Ogilvy & Mather, Wieden + Kennedy, The Martin Agency, TBWA\Chiat\Day, Droga5, and Preacher, among numerous others.