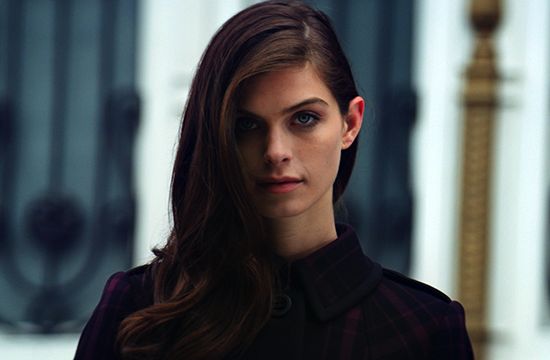 Stuart Douglas' latest film for Debenhams gives us a romantic, sumptuous glimpse into the department store's stylish collection of winter coats and boots. It is the second of three films Stuart is directing as the store re-imagines its "Life Made Fabulous" campaign with a more visual and cinematic feel.

The exhilarating spot picks up where "Grand Hotel" left off, giving us a fast-paced and luxurious glimpse at the season's latest collections from the Designers at Debenhams. The chic garments are showcased in the film by the assortment of beautiful people who are all intriguingly linked in a frenzied, romantic romp through the streets of Prague. The much-lauded sketch motif from the first Debenhams film returns in this spot, highlighting each stylish garment's connection to their respective designer's original vision, as we see the elegant clothing magically transform from real life to designer sketch.

The soundtrack to the film is again the infectious "Youth" by Foxes. The stirring song, in combination with the elegantly-shot apparel, the smouldering stars and the compelling scenarios adds up to another highly-polished and enthralling film from Stuart.