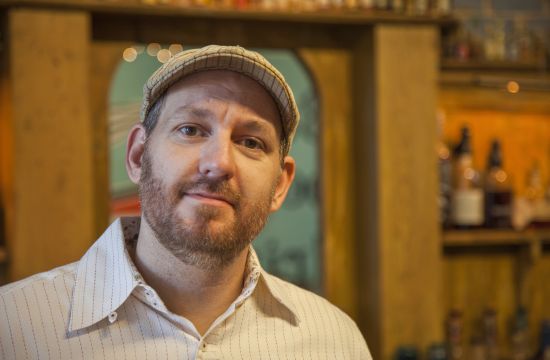 My hopes and wishes for the year to come.

Hope is, at most, a desperate plea for a future that is better than the past.

Most people hope for something new. Something more.

Why can’t we hope for less in our life, or even for something to just go away?

With this in mind, I decided to pen some hopes and requests for the upcoming year.

I hope we have seen the last scare-the-shit-out-of-someone PR/advertising stunt-guerilla-viral plea where someone or something jumps out at an unsuspecting victim through a wall, bus shelter, café counter or airline bathroom in the name of shock marketing. We have all seen it and awarded it, even though we know it’s staged and filmed with hired actors.

And while we’re killing off marketing stunts, let’s stop the faked scarcity and limited editions of products that are nothing more than “must-have” special packaging of an existing product. Wii® did it. Heinz® Ketchup did it. John Mayer did it. Phones do it. Shoes do it. And every liquor known to man does it. It’s neither scarce nor limited. It’s more in line with Ford® putting LTD™ on a Crown Victoria. They were only as limited as the amount of cars they could possibly sell.

I hope I’m wrong, but my fear is we’ve only seen the beginning of fake social conversations between an alleged complaining patron and a poorly managed brand that takes a wrong turn and gets belligerent and violent even as it gathers more followers and attention for the brand. These ‘hijacked’ brand accounts and the like are ruining any social content believability. Yeah I know, there wasn’t much to begin with, but let's just allow brands to have conversations with consumers and leave it at that please.

Speaking of trying to add some integrity back into our industry, this year let’s not ‘accidentally’ leak our Super Bowl spots two weeks early to build anticipation and create a false hype and frenzy. Thanks.

As for myself, I hope in 2014 that I can become more tolerant of our industry and the silly things we do to stand out in the name of our clients’ ROIs. I hope I can be happy doing good, smart work and not fall into such a desperate need to be seen that I stoop to fleeting ploys.

I hope to find the sweet spot in the work-life-love trifecta, overlapping my capacity, passions and joy into some yet-to-be-seen harmonious balance.

I wish to create an artful, well-written piece of propaganda that I get to then submit an invoice for.

I wish more people had a sense of humor.

I wish for a tomorrow with grandiose timelines and ample budgets and nary an advertising tax to be seen.

Oh, and I hope someone surprises me with a limited edition bottle of Family Reserve, 23-year-old Pappy Van Winkle in the personalized crushed velvet monogrammed bag.

Hope is, after all, a desperate plea.