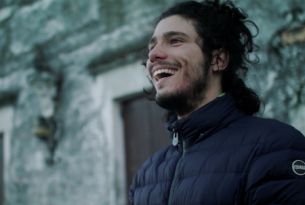 This month Fresh Film director Dean Freeman showcases his latest film, which aims to heighten awareness for those struggling with the care of autistic family members.

In this moving short film Freeman chronicles Andrea Antonello, an extraordinary young Italian who has authored books and become an influencer in a world where one out of every 68 born today is diagnosed having the developmental disability.

‘Andrea’ is a self-funded project covering subject matter close to Freeman’s heart. He created, produced and directed this endearing short film, which captures the enduring love between father Franco and son Andrea and takes us through a day in their life. Dean directed the film to heighten awareness for “I bambini delle fate,” (Children Of The Fairies Foundation), a non-profit organisation in Italy that encourages social inclusion and support for autistic children and their families.

Throughout the film Andrea is non-verbal yet his vitality and wonderful energy conveys more than words could ever do. When he wants to share his thoughts he does so with the use of a computer, where at one point he types; ”Man suffers if he does not dream”.

This particular day ends with Franco taking Andrea on a motorcycle ride, then on to painting and more cycling.

Of his film Freeman says, “Andrea has become a symbol of hope for young people struggling with autism. His Facebook page has over 500,000 followers. There’s this idea that if you’re autistic, the chances of you contributing to society are finite, but Andrea proves this is not the case."

Freeman also wanted to capture the relationship between Andrea and his father Franco. “He has an amazing love for his son,” said Freeman. “Franco gave up running a lucrative advertising space sales company, just so he could spend more time with Andrea and run the non-profit together. They have become celebrities of a sort. What’s important to me is to help people everywhere understand the challenges and sacrifices made to support those with autism”.

Andrea sums it up best by saying, “Our life is beautiful, but we suffer a lot every day. I would like this to be remembered too.”

Teeth of the Sea 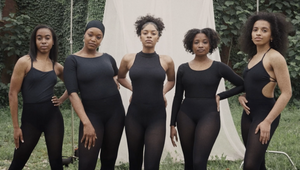 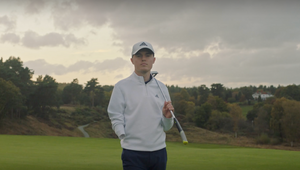 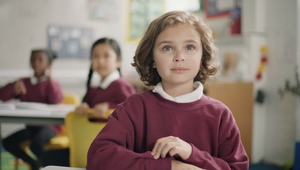 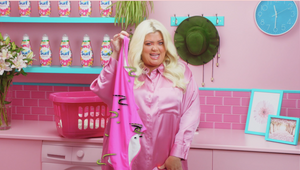 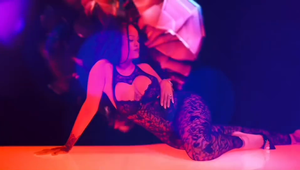 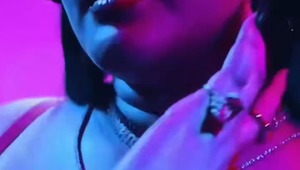 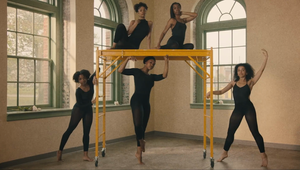 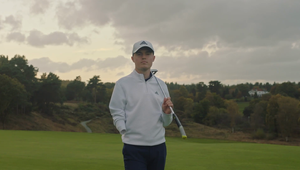