... with the help of Bohemia 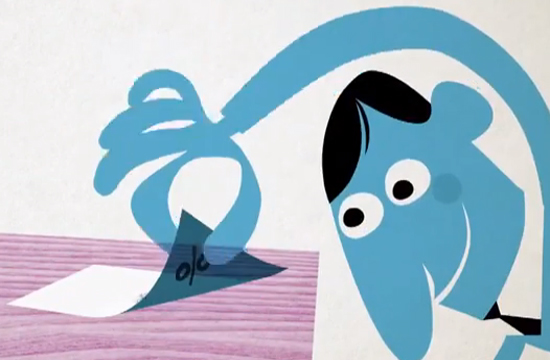 Vanessa Briese, Insights Director, Bohemia, said: “Focusing on the home loan market, consumers responded positively to the idea of an independent service that took the hard work out of finding the right home loan for them. As opposed to customers chasing financial institutions, they loved the idea of big and small lenders actively coming to them, competing for their business and offering great deals from reputable brands they may never have considered otherwise”.

The communications program will introduce people to the idea that a better deal exists in the world of home lending via an animated character Max, developed in creative partnership with Yolo. Max will feature in TV, radio, digital and outdoor, prompting customers to ask, ‘What’s the real deal Max?’.

Chris Christofi, Head of Strategy, Bohemia said: “We are excited by the opportunity to work alongside a start up with such an innovative product and a clear, direct business model”.