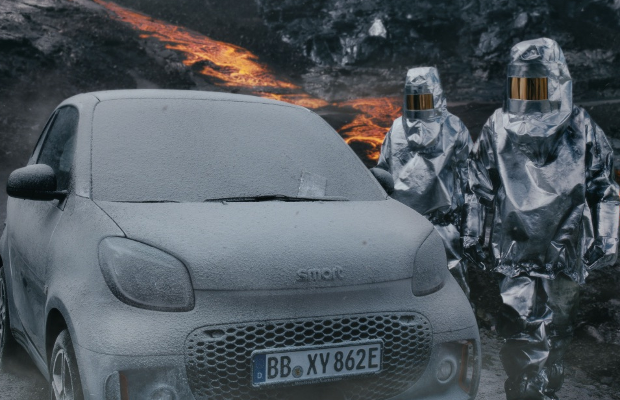 All electric, now! From January 2020 onward, smart will be fully electric. This move, which is a unique development in the automotive sector, is being accompanied by a major smart campaign to be featured in a total of 19 countries – developed and implemented by BBDO Berlin.

The brand communication begins with the campaign film ‘Worries’, directed by Traktor, which examines the prejudices and expectations associated with electric vehicles, challenging and defusing these reservations with a good deal of self-irony. The scenes show smart EQ fortwo models that have run out of power on remote roads in the middle of nowhere. The message ‘Drive electric where it makes sense’ invites the viewer to think carefully about the demands placed on electric cars. The creative and highly effective ad demonstrates that the smart ensures optimal electric mobility in urban areas.

As Siyamak Jung, executive creative director at BBDO Berlin, explains: "It's in the smart's DNA to turn weaknesses into strengths. The film relates in a lighthearted manner that electric cars are not intended for long-distance travel; instead, they are ideal for the mobile, resource-saving requirements of everyday life in the city."

The production of ‘Worries’ was undertaken by Stink Berlin and the commercial was directed by the filmmaking collective Traktor (Tide ad, Lego), the winner of numerous awards.

The campaign film is being featured in a number of standard and digital media. In OOH, print and retail media the communication – designed and executed by BBDO Berlin – focuses on smart's changeover to a purely electric brand. The campaign also includes product clips that are centered on the new smart generation and on the new design and its features. 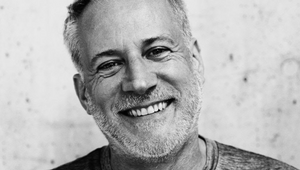