REKORDER celebrates Beethoven's fight against deafness for Play On! Play Against the Odds campaign 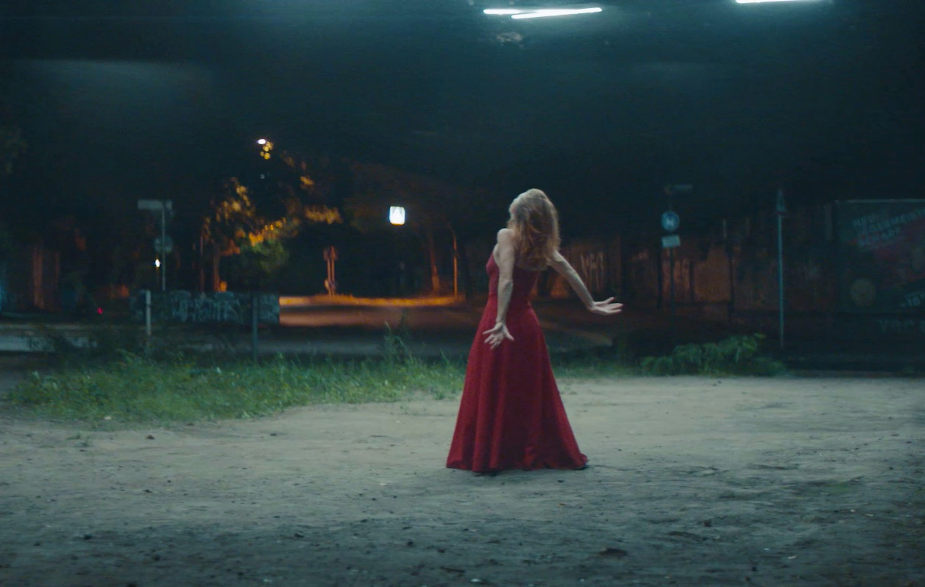 Did you know that Ludwig van Beethoven was deaf when he wrote most of his masterpieces? He didn’t allow his disability to silence him.

As part of its PLAY ON! PLAY, AGAINST ALL ODDS campaign REKORDER produced an extraordinary music video featuring deaf hip-hop dance champion Kassandra Wedel performing to the iconic recording of Beethoven’s fifth symphony (1st movement) made by Herbert von Karajan and the Berliner Philharmoniker.

Produced to celebrate the 250th anniversary of Beethoven’s birth, the video highlights the composer’s incredible genius and the relevance of his life’s message for society today.

Check out the dedicated pages to learn more about this special project: here and here

Matthias Storath: “It’s Better to Be Different than to Be Perfect” 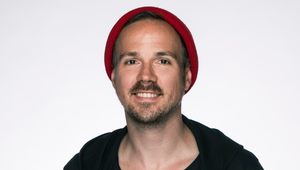 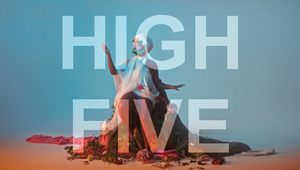 Adidas x Zalando | Can You Feel It 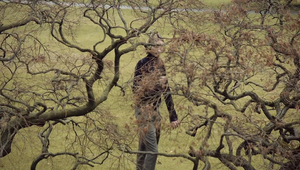