The event deadline has been extended until the 30th March 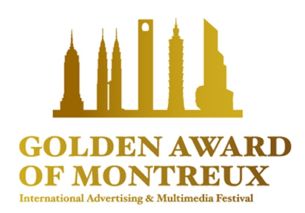 Last year, BBDO New York was the most successful agency at the Montreux Festival.The Golden Award of Montreux is traditionally, since 1989,  the first global advertising competition in Europe - starting the global season for awarding creative excellence. For the winners, points are up for grabs in national and international ranking lists. Entries are open now here.

The fest is scheduled at the picturesque Lake Geneva in Switzerland on April 20. Montreux Festival is said to be a precursor to Cannes Lions and every year many Cannes aspirants test their work at Montreux. Montreux winners often go on to win at Cannes.