The latest instalment in the 'I Welcome' campaign was conducted with Papaya Films, Facebook, and Mindshare Worldwide 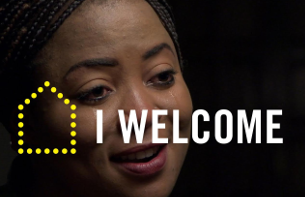 On 18 November 2016, the global secretariat of Amnesty International, in cooperation with DDB&tribal and Papaya Films, Facebook, and Facebook Creative Shop, Mindshare Worldwide ran an international experiment as a part of the I Welcome campaign. The project also involved local Amnesty International divisions and production houses in various countries: Film Graphics in Australia, Quite Bright Films in Kenya, and Tantor Films in Mexico. Papaya Films production house coordinated all events and organised the event in Great Britain.

You can view the video recorded live in London below:

The communication started with an extraordinary event broadcast on Facebook Live from several cities in the world: Sydney, Nairobi, London, and Mexico City. The participants were to look each in the eyes for four minutes. It was inspired by an experiment that proved that 4-minute eye contact gets people closer to each other more than anything else. The experiment, broadcast live, was attended by people from Australia, Kenya, Great Britain, and Mexico as well as immigrants from such countries as Ethiopia, Democratic Republic of Congo, Syria, Sudan, Honduras, Venezuela, Burma, Vietnam, Afghanistan, and Iran. Emotions quickly followed the eye contact and a unique bond joined the strangers. 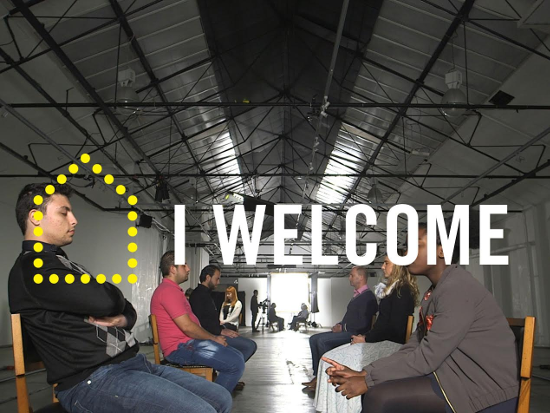 “The refugee crisis is a global issue, but many people feel disconnected from the hardships faced by people from other places. Yet, if we looked a little closer, we might find that the differences between us are not so great after all. We want to show how easy it is for people from different places to connect,” said Osama Saeed Bhutta, Amnesty International’s Communications Director. 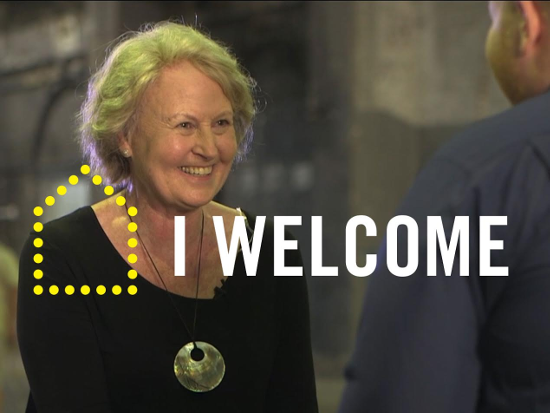 The experiment is a continuation of the DDB&tribal, Amnesty International Polska and Big Picture project entitled “LookBeyondBorders” which was covered globally earlier this year. 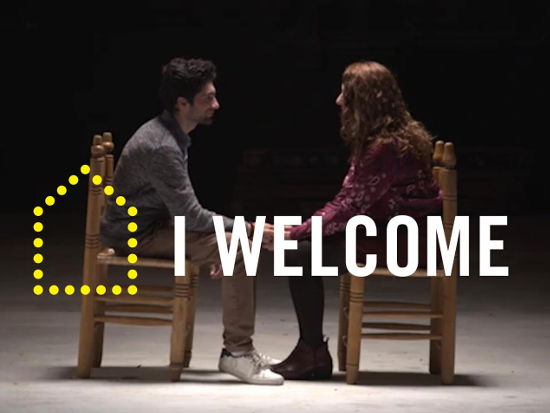 “I am glad that the idea created in Poland was continued globally. Our response to the global immigration crisis will shape the world that not only us but future generations will live in. I hope that thanks to the good will of many people involved in this project, we will open our hearts all over the world.” Draginja Nadażdin, Director of Amnesty International Polska

You can learn more about the project by clicking here.