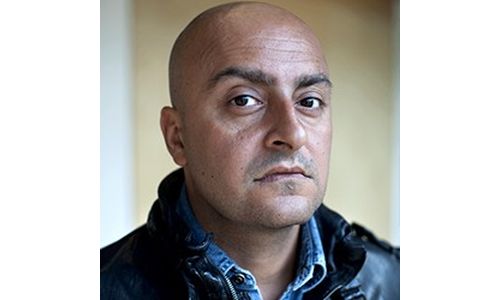 The Film Lions are always the highlight of Cannes, and this year is no different as jury president Amir Kassaei is on the hunt for game changing ideas. LBB spoke to him ahead of his mammoth week of judging to find out why technology alone is not enough to create truly moving advertising.

LBB> What Words of advice will you be giving to the jury this year?

AK> No advice, but I have a reminder to Jury members at the Cannes Festival that they have a responsibility to define the bar for work in our industry.

LBB> What are you personally hoping to see from the entries this year?

AK> I want to see gamechanging ideas which redefine the way we are using film as a channel and a way to communicate the relevant truths of products, services and brands.

LBB> The Film Lion has always been the big showstopper at Cannes – with the advent of tech and innovation-driven Lions such as the Titanium, do you think film is still the King of Cannes?

AK> Technology alone will not create magic. You have to act at the intersection of creativity, humanity and technology to create relevance and influence. I still believe that Film is one of the best ways to do that.

LBB> When it comes to judging a Film category, how much valence is given to the idea vs the craft?

AK> It is about combining a genuine idea, a perfect execution and the relevance to the category.

LBB>Outside of the jury room, is there anything in particular you’re looking forward to this year?

AK> There won't be a lot of time outside of the Jury room, as we will judge the whole week.

AK> There are too many to pick one.