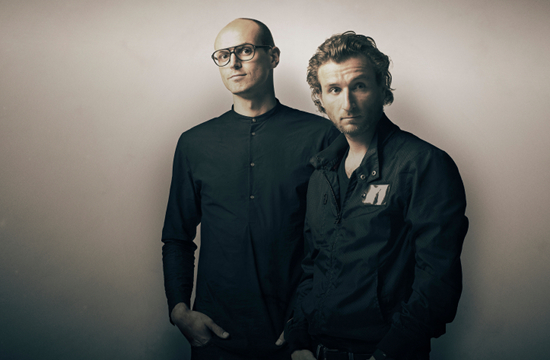 Mark Chalmers, Executive Creative Director at DDB & Tribal Amsterdam said: “Alex and Jeroen share our creative ambitions. They are committed and adventurous, and it's great to have them onboard.”

Herwig and Thissen move from Havas Worldwide (Amsterdam) where they worked on both local and global clients.

In the last year Herwig and Thissen have scooped Silver and Gold at Cannes Lions, a Webby Award as well as several Spin Awards [one of the biggest digital creative accomplishment in the Netherlands] and ADCN Lamps [Art Directors Club Netherlands]. Herwig and Thissen’s work has previously been recognised by the likes of D&AD and Art Directors Club Europe, amongst others.