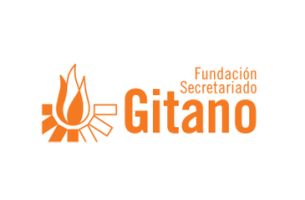 For the third year in a row, DDB Spain has retained the account for FSG, an NGO working for the integral advancement of the Roma community throughout Spain and Europe. The goal of the 2017 campaign is to raise awareness around the situation of the Roma community in Europe. DDB Spain's proposal was chosen among the five that were presented.

The appointment follows the success of DDB Spain's #LeonorDejaLaEscuela and # ElTatuajeQueMásDuele campaigns for the NGO.