DDB Spain Introduces the Audi A3 Sportback - Whatever That Means

The latest Audi campaign aims to connect with younger audiences 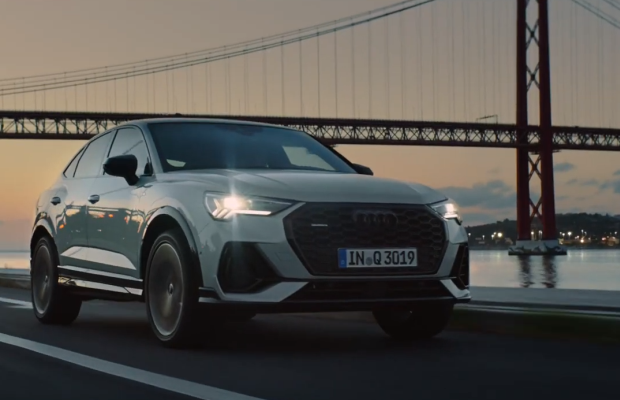 Home. Is that where you sleep? Work. Does that mean a 9 to 5 job? Does Love have to be forever? There was only one right answer to those questions before. But, what about now?

That’s the question Audi is asking connect with a younger audience: nowadays there is no longer just one right answer for everything. Everybody has their own ideas.

DDB Barcelona signs the latest work for the brand under the “Whatever that means” concept to launch the new Audi Q3 Sportback, its first SUV coupé that redefines the concept of an urban car with a TVC, print ads and social media content.

All the power of quattro technology for any road, along with a design that highlights all its muscle to make you shine in the urban jungle. Is it only for the city? Is it rather to get out of it? What does this car mean? Well, whatever. Because there are a million right answers for everything, plus one: yours.

The campaign, produced by Movie Magic International and directed by Marcos Mijan, will be adapted to different markets internationally.

Check out the new spot below: