DDB Singapore Asks 'Why' to Inspire the Next Generation of Teachers 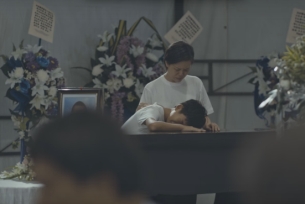 Following a pitch last year, the Ministry Of Education has appointed DDB Group as its agency of record for the next three years and has just launched an integrated media campaign with the agency as part of its new recruitment campaign to encourage teaching as a career.

The campaign, 'It all begins with a teacher,' kicks off with a 3-minute online and TV film that tells the story of a student and his teachers bravely challenging our social norms of success and failure. Produced by Freeflow Productions, the cinematic tribute, which was only released two days ago, has already struck a chord with teachers, teachers-to-be and the grateful students in all of us, with the film inspiring hundreds of moving tributes to teachers on Facebook.

According to Rowena Bhagchandani, Managing Director, DDB Group Singapore, “This appointment is not just another great win for DDB, it is a testament to our agency’s continued commitment to partner the best talent in the business with clients that want to create a true difference. It’s the second month into the year and we have already launched celebrated work for MediShield, Air Force, StarHub, McDonald’s and more. So the challenge now for us is to build on that momentum and continue to give DDB Group clients an unfair advantage in the marketplace."

Khalid Osman, Creative Director, DDB Group Singapore added, “We are as encouraged as we are relieved by the positive social response to the film so far. Because whilst there’s great privilege to be working on the MOE account, there’s also immense pressure to do justice to the amazing vocation that is teaching.” 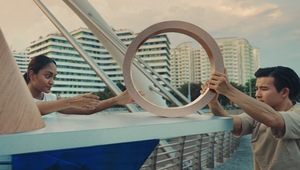 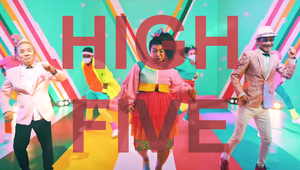 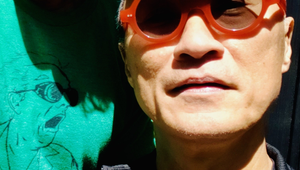