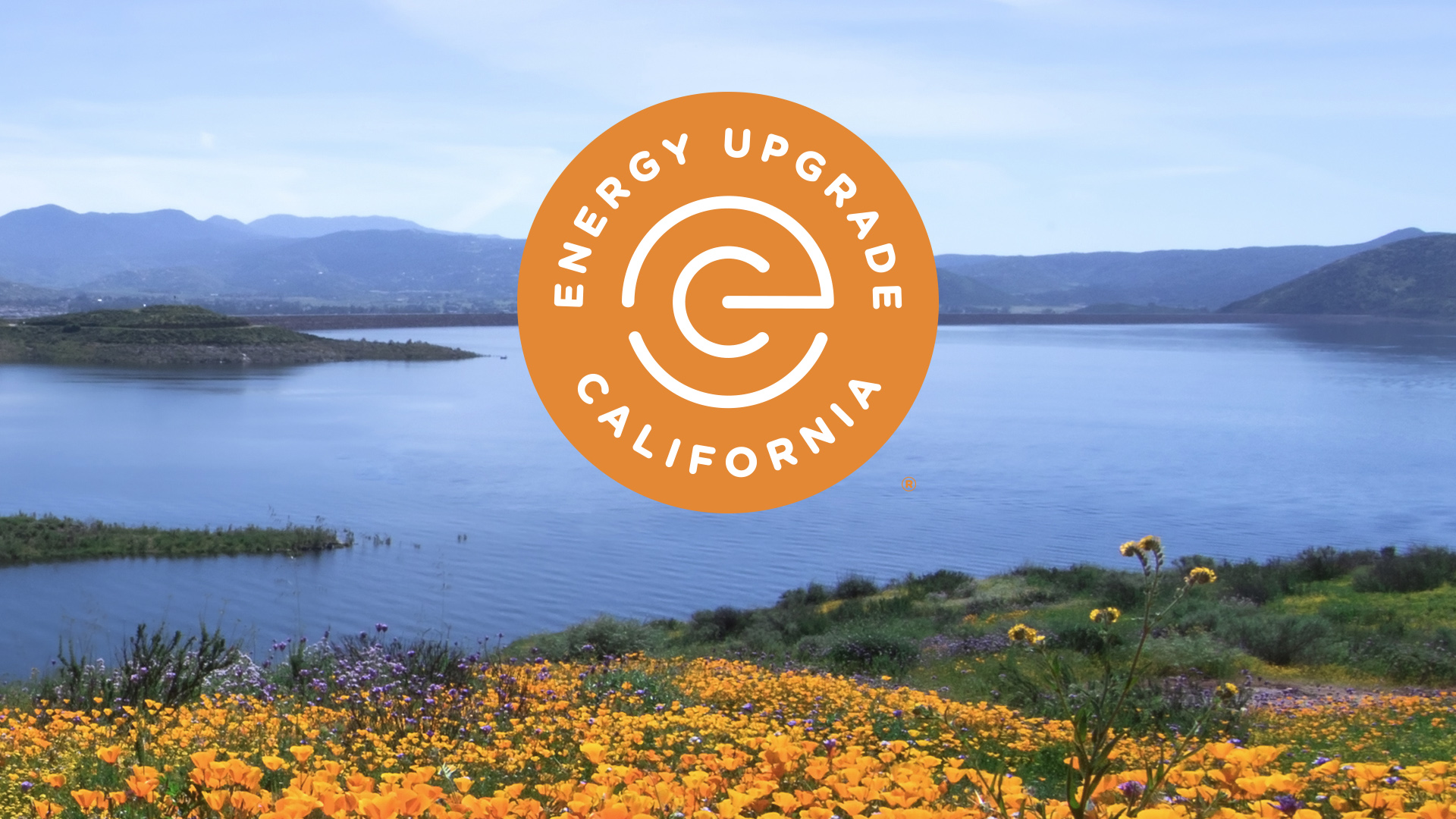 DDB San Francisco, part of Omnicom Group, announced today that they have been awarded additional responsibilities on Energy Upgrade California, an initiative committed to uniting Californians to reach the state’s energy goals and is supported by the California Public Utilities Commission.

DDB San Francisco’s new assignment will include developing and implementing a communications program to educate and inform Californians on the rollout of the new Residential Rate design program. This is a significant public awareness and engagement effort intended to communicate the importance of when and how Californians use energy. The campaign will roll out over the course of several years and employ a broad multi-channel strategic approach.

According to Mark Hansen, Managing Director, DDB San Francisco, “Rate Reform is an important initiative for Californians, and we’re honoured to have been given this expanded role supporting Energy Upgrade California. It’s something that will play an important role in engaging residents and supporting the state’s ambitions for a cleaner California.”

DDB will lead and coordinate a fully integrated team of discipline specialists including advertising, digital, media, public relations, content marketing, multicultural marketing, and community engagement over the next few years. DDB is collaborating with several sister agencies across the Omnicom network including OMD, Ketchum, DDC, Alma, Tribal as well as other specialists.

DDB has also developed opportunities to educate Californians about energy conservation via experiences and activations. Two key events where Energy Upgrade California had a presence were the Great American Eclipse and the Los Angeles Climate March.

In the last year, DDB has produced hundreds of pieces of content to help amplify the Energy Upgrade California message. An example includes a documentary series, Energy Heroes, that brings attention to the energy saving work of individual Californian residents and small business owners.

At the beginning of this year, DDB San Francisco was named agency of record for Symantec’s Norton and LifeLock consumer brands. The agency also welcomed Executive Creative Director Ben Wolan in January and brought on Whitney Ball as Head of Talent in March of this year.