Regina was most recently VP of Planning at Edelman San Francisco 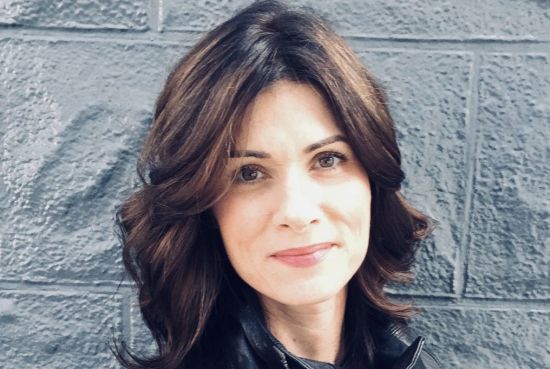 DDB San Francisco announced today that Regina Scolaro has joined the agency as digital director. In this role, she will work alongside the agency’s creative and planning directors to orchestrate and lead technology and data facets of all marketing deliverables. She will also work on long-term SEO strategy, analytics, and channel optimisation as well as brand building, customer acquisition, engagement, and retention. Scolaro will report to DDB’s C-level leadership team across a variety of accounts.

Mark Hansen, managing director of DDB/SF, said: “Regina’s tech expertise, as well as her proven track record in the cryptocurrency/blockchain space made her the perfect addition to our team. Her ability to connect to customers, bolstered by strong analytical skills, will surely contribute to the overall growth and success of DDB San Francisco.”

Scolaro was previously VP of Planning at Edelman San Francisco, as well as the owner of her own Bay Area-based agency for over six years, where she helped launch tech start-up and e-Commerce companies. Among notable work in her career was her involvement on the core team of the Logitech Revue launch with Google TV, where she was responsible for all video production oversight as lead agency-facing partner. With more than 15 years of industry experience, she has been instrumental in the development of brand marketing and technology-based initiatives for brands such as Starbucks, Toyota, Fidelity, Dow Chemical, Mazda and Logitech.

Beyond her agency roles, Regina is also well-versed in the cryptocurrency and blockchain space. She has written, and contributed to several articles on the future of blockchain and has served as a guest judge for blockchain University’s hackathon competition. Regina also volunteers at Bytes for Bits, a grassroots nonprofit dedicated to challenging the gender and socioeconomic inequities in technology.

“DDB San Francisco is a diverse, dynamic agency with some of the brightest minds in the industry coupled with a history of launching great work for top brands,” said Scolaro. “As the company continues to expand its tech offerings and expertise, I look forward to jumping in and building on that momentum.”

Regina’s hire builds on the agency’s momentum that began earlier this year with the addition of several key agency leaders, such as Ben Wolan (ECD) and Sam Renbarger (GSD). Her set of skills and expertise in the digital space further proves the agency’s willingness to adapt to the changing demands of the marketplace.