DDB Paris Makes the Most Out of Pointless Movie Deaths 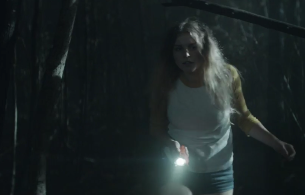 In the context of the evolution of regulations for organ and tissue donation, the French Agence de la biomédecine is renewing its discourse for young people.

The aim is to continue raising awareness on the subject of organ and tissue donation, as well as to inform them about the law in force, in particular concerning the unrecognised principle of presumed consent and the methods of expressing refusal.

In 2015, Agence de la biomédecine had already commissioned the famous director Steve Rogers to make the film "The Man Who Died The Most In Movies". This year, he has caricatured the American horror film, to show a parody of the misfortunes of a young woman who will cross the path of a serial killer.

This film will make it possible to continue to sensitise the 15-25 year-olds on a serious subject that doesn’t interest them much, and which will be diffused online and in cinema.

The scenario of the film "Déjà vu 2" is based on horror film clichés, and in particular on the typical character of the naïve girl whose choices and reactions will lead her towards a certain death planned in advance.

A cinematographic genre that serves as a pretext to highlight the message from Agence de la biomédecine to young people that we are all presumed to be organ and tissue donors, unless we have indicated our opposition.

"The film’s purpose" explains DDB Paris’s creative lead "is to speak about the characters of films marked by destiny, who are there only to be victims. There is nothing more useless and annoying than these predictable deaths. Except that, like everyone else, they are presumed to be organ donors. Because that, at least, is useful.

Get ready to discover a new level of terror!

This new film aims to become viral and bring as many young people as possible to talk about the donation of organs and tissues.

To know all about the donation of organs, tissues and grafts, go to dondorganes.fr 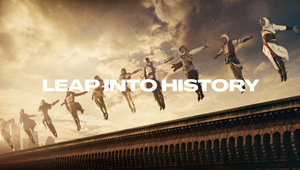 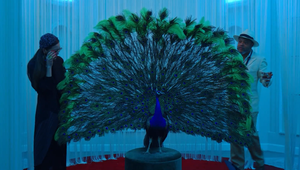 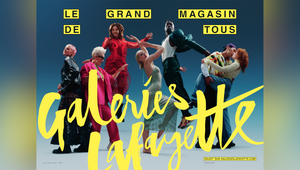 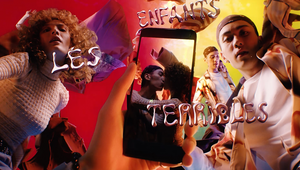