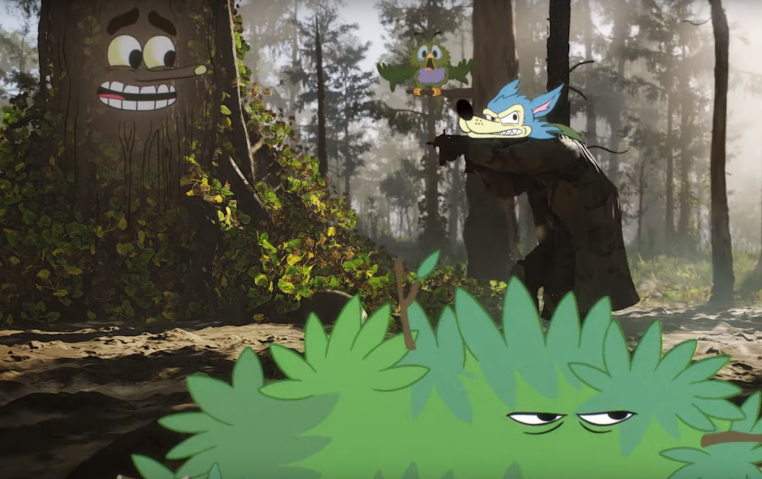 The latest instalment of the Ghost Recon franchise will release on the 4th of October and boasts some new features for players to enjoy and reinforce their in-game survival experience.

These features include camouflage, nursing your own injuries, carrying teammates to safety and providing them with care, or using fighting drones to attack your enemies remotely.

Each of these features are introduced through 5 OVNI films taking form of children's fairy tales. Captured entirely in-game, these films were transformed thanks to animations inspired by Pop Culture (classic animated cartoons, manga’s, comics). They were realised by Blinkink animation studio and artist directors Stevie Gee & Essy May. These stories are carried by an original music composition signed by Tom Player.

Check out each of the short films in the video below:

DDB Paris has worked in collaboration with the Canadian studio Altar Creative to capture the Gameplay.