DDB wins the awards for the 3rd time in a row 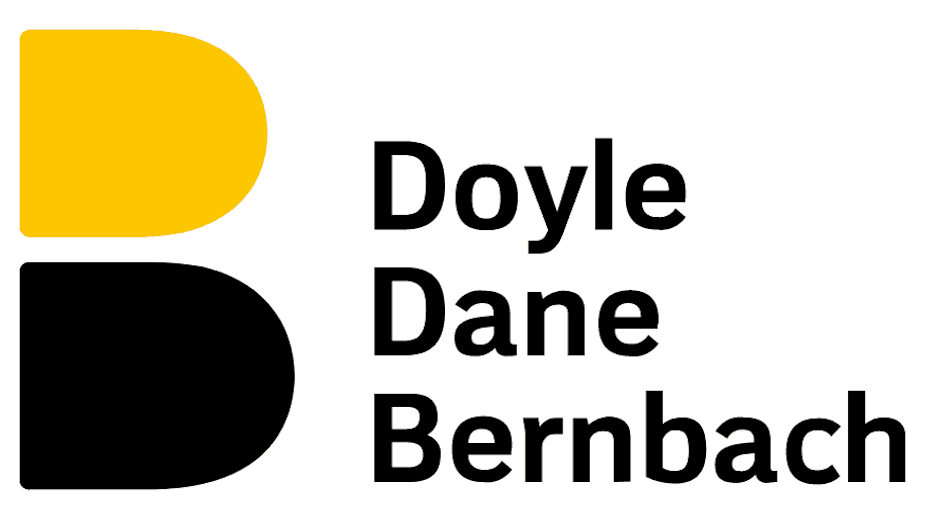 On Friday, February 4th, 2020, CB News* unveiled its Hit d’or rewarding the best creations in advertising in 2020. A ranking dominated by DDB Paris which far outweighs most of the categories.

For the 3rd year in a row, DDB Paris is Agency of the year. Also awarded were:

On the podium in the second step, Charlotte Faurisson in art direction and Benoit Oulhen in copywriting.

The 5th star for the Best Campaign of the year was awarded to the film Honda Moto 'The power of dreams' by Jean Weessa, Alexis Benbehe and Pierre Mathonat.

Throughout the year the campaigns of Volkswagen, Honda Moto France, TAG Heuer, Ubisoft and Amnesty International have been noticed and starred.

The ceremony can be watched here -

*CB News is the French monthly magazine and leading media platform for brand and media communication.