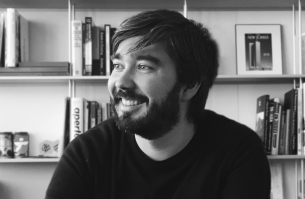 After the latest string of new business wins for DDB Paris, Jean-Luc Bravi and Matthieu de Lesseux, co-presidents of the agency, have appointed Alexander Kalchev as the new Executive Creative Director of DDB Paris.

Alexander, who studied at Miami Ad School, joined DDB Paris following his graduation. Highlights in his work include campaigns for Wrigley’s, voyages-sncf.com, Attraction, the first interactive anti-smoking Anime, Tropicana’s Billboard Powered by Oranges, “The Centaur” for Honda and most recently the new worldwide film for Maille called “Memories”. Alexander’s work has been awarded at Cannes Lions, D&AD and all major advertising festivals.

Alexander, speaking of his appointment said: “I believe DDB Paris has always been one of the most unique agencies in the world, home to a special kind of creativity and willingness to experiment. I will continue this tradition of curiosity and fearlessness.” 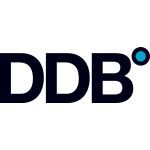 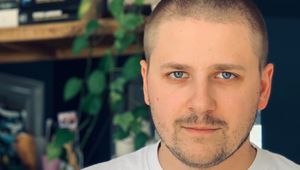 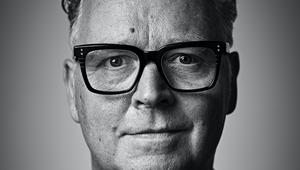 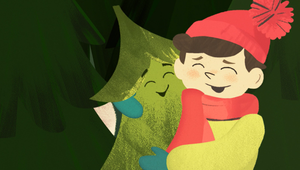 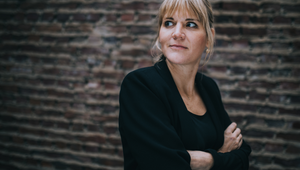