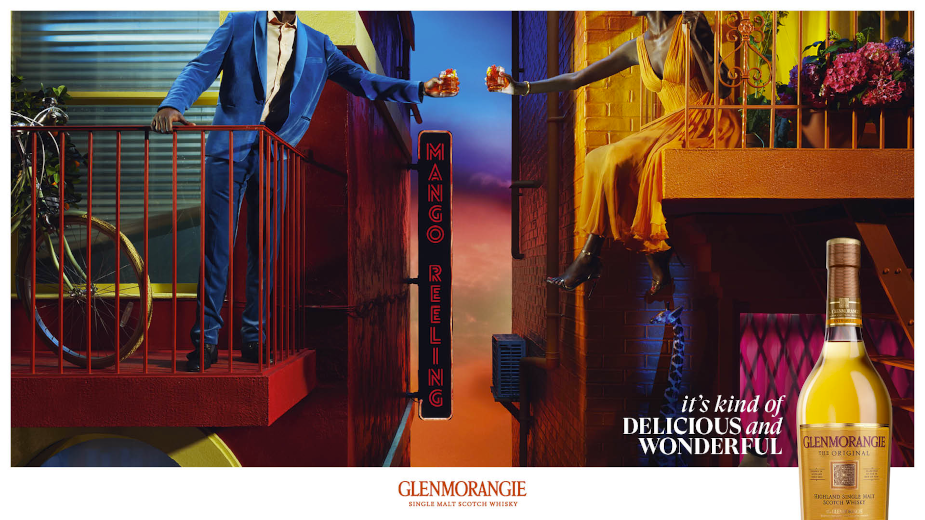 Glenmorangie Highland single malt Scotch whisky throws open the doors to its wondrous world in a colourful new brand campaign shot by celebrated photographer Miles Aldridge. Designed to welcome more people to share the simple joy of Glenmorangie’s delicious whisky, the campaign elevates seven everyday experiences into wonderful moments, with its technicolour palette and cinematic style. Created in partnership with communications agency DDB Paris and Miles Aldridge, the campaign, with the tagline “It’s kind of delicious and wonderful”, invites global audiences to view the world through Glenmorangie’s eyes, from December 2020.

Glenmorangie’s whisky creators are endlessly imaginative in their quest to dream up delicious whiskies. They craft their more delicate, fruity spirit in stills as tall as a giraffe (Glenmorangie’s spirit animal), to create more space for taste and aroma. Then they age it in the world’s finest casks – all to bring joy to whisky lovers old and new. The desire to share this delicious enjoyment more widely, is at the heart of Glenmorangie’s campaign. Rooted in the bold orange hue long associated with the brand, its scenes are saturated with colour, a realm in which Aldridge is admired worldwide. The effect is to create a more wonderful version of reality, which invites people to see themselves in Glenmorangie’s world.

Louise Dennett, global head of brand at Glenmorangie, said: “We make whisky because we want people to enjoy it. There are many technicalities as to how we make it taste so good. But ultimately, what matters is that our single malt is delicious, and that we open the doors to the wondrous moments you can have with our whisky. Because we think there’s a simple joy in that. Through our collaboration with Miles Aldridge and DDB Paris we have created a visual feast of a campaign. We hope it will welcome more people into our delicious and wonderful world.”

The campaign’s six scenes each depict people enjoying whisky in the world of Glenmorangie, as Alexander Kalchev, chief creative officer of DDB Paris explained: “We set out to showcase everyday experiences – on the balcony or a train journey – all made more wonderful, to reflect Glenmorangie’s perspective. Inspired by the brand’s signature orange colour, we decided to use colour as a metaphor to open up the whisky’s world. And of course, as a master of colour, Miles Aldridge was the obvious talent to bring our vision to life.”

Aldridge’s style and precision is evident throughout, each colourful scene enriched by playful visual clues to the brand, including tributes to its spirit animal. He said: “Throughout the campaign we peppered little ‘Easter eggs’, little things to find. There are anagrams of Glenmorangie: ‘A Ginger Lemon’ in the train and ‘Mango Reeling’ as a neon. As well as the anagrams, each of the visuals has the recurring motif of the giraffe. The idea was that these would appear in each of the visuals like little games, almost cameo performances. The amazing thing about this campaign is that it’s so contrary to what we’re used to with whisky campaigns. For Glenmorangie to have the courage to take on this campaign is really refreshing.”

Louise added: “Miles has been a wonderful partner in building our campaign. When you look closely at each scene, there is an extraordinary richness to the storytelling. By considering every aspect, he has helped us create not simply images, but a whole Glenmorangie world, open for all to explore.” 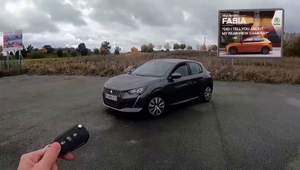 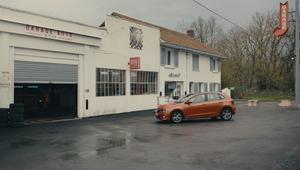 A Polo, a Golf and a Tiguan Tell Their Owners How it Is for VW Services Campaign 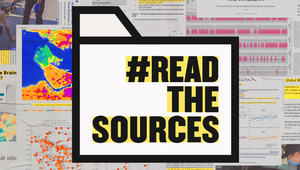 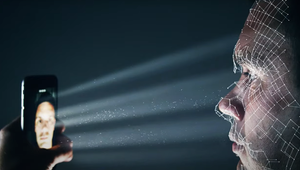 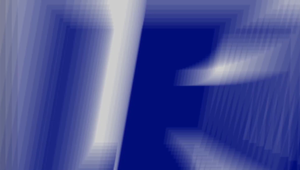 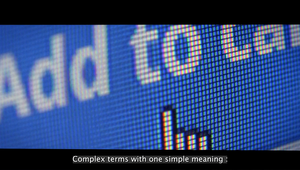 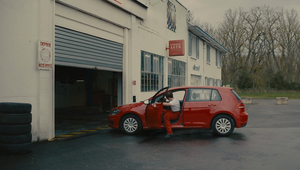 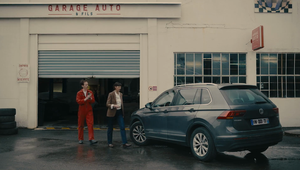 The opening
View all Work