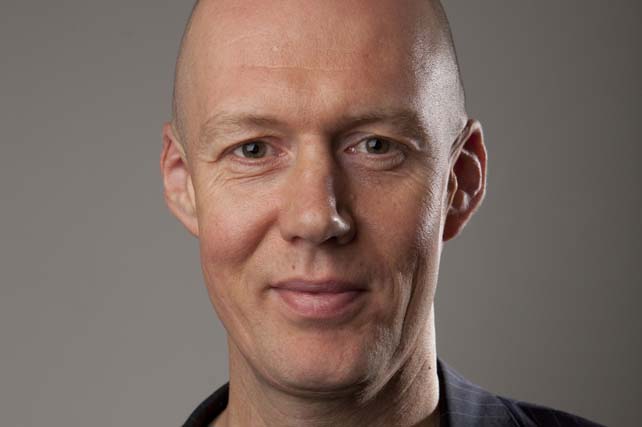 DDB New Zealand has lured Chris Willingham, formerly global business director on Nike at Wieden + Kennedy, Portland as managing director, a new role at the agency.
He's led teams and agencies that have produced some of the most famous and effective communications of the past two decades. During that time, he's won many major awards including four Cannes Grand Prix and a rarely awarded D&AD Black Pencil.
Willingham's work on Nike saw him lead the business across all eight W + K network offices. His tenure included the 2016 Olympics and the 2018 World Cup, plus oversight of noteworthy work such as 'Nothing Beats a Londoner', 'Breaking 2' (an attempt to break the Men's Marathon record under two hours) and the ongoing 'Equality' campaign in North America.
His nine years at Fallon London, where he was managing partner, saw Willingham working on iconic campaigns like the Cadbury 'Gorilla' and Sony Bravia's 'Bouncing Balls' and leading several successful new business pitches.
DDB NZ has established the managing director role following a year of strong growth, new business wins and a pipeline of successful campaigns.
Justin Mowday, DDB New Zealand CEO, says Willingham will bring invaluable global experience to the business, providing fantastic insight into the implementation of large-scale, world-leading integrated campaigns.
Says Mowday: "Chris is absolutely world-class, and it's a real coup to have someone involved in so many iconic campaigns joining our team. Importantly, he's also a down-to-earth, good guy, who will be embarrassed by a press release focussing on his achievements!"
Mowday says his appointment paves the way for an outstanding 2019: "We've been recognised this year as New Zealand's most effective agency, and with the addition of Chris to the team I'm excited to see us produce even more world-beating work that grows our clients' business."
Willingham says he's been watching the work coming out of DDB New Zealand with great interest and is looking forward to taking on this new challenge. Says Willingham: "I couldn't be more excited to be joining DDB New Zealand - not just because it's consistently producing the best work in New Zealand but also because of its ambition to consistently produce some of the best work in the world.
"I look forward to working with the team to deliver on that ambition and to push the boundaries of what's possible from the bottom right hand corner of the world."
view more - Hires, Wins & Business