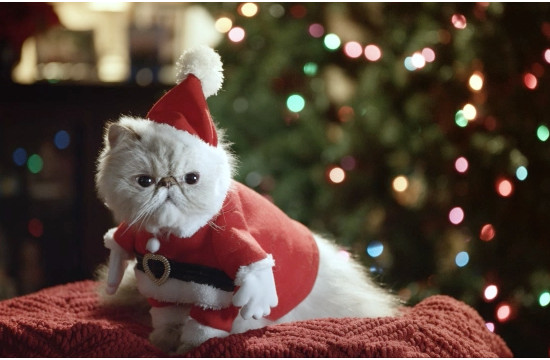 “Traditions” takes a snapshot of the crazy things people subject themselves to during the holiday season in New York, such as trying to transport a Christmas tree in the subway, awkward family moments, and (really) bad holiday sweaters. The spot was directed by Dave Meyers, who is more famously known for directing music videos for Britney Spears, Janet Jackson, P!nk and other stars.

In addition to the :30 spot, there is a unique Facebook contest called “Holiday Snapshot.”  Facebook users are asked to submit funny or silly photos of their Holidays. The photos with the most votes receive Lottery instant scratch-off tickets and Lottery promo items. 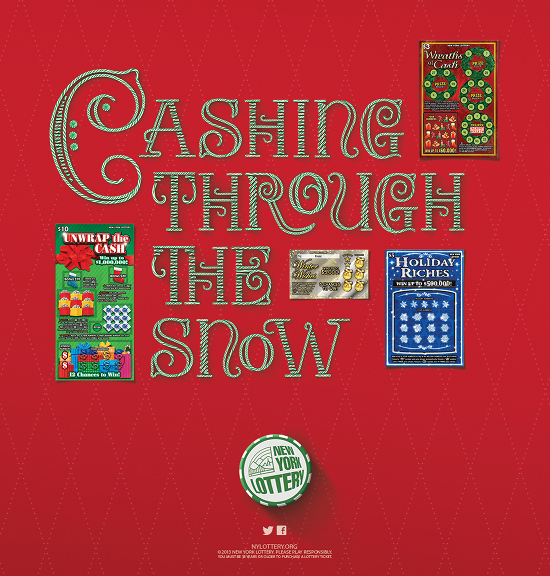 Crazy holiday shenanigans and unwanted gifts are the subject of two :30 radio spots, “Frogs” and “Holiday Cards,”  both read by actor and comedian, Lewis Black. 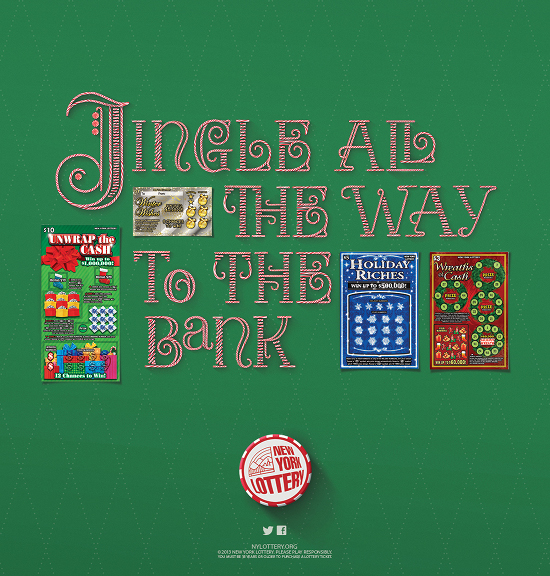