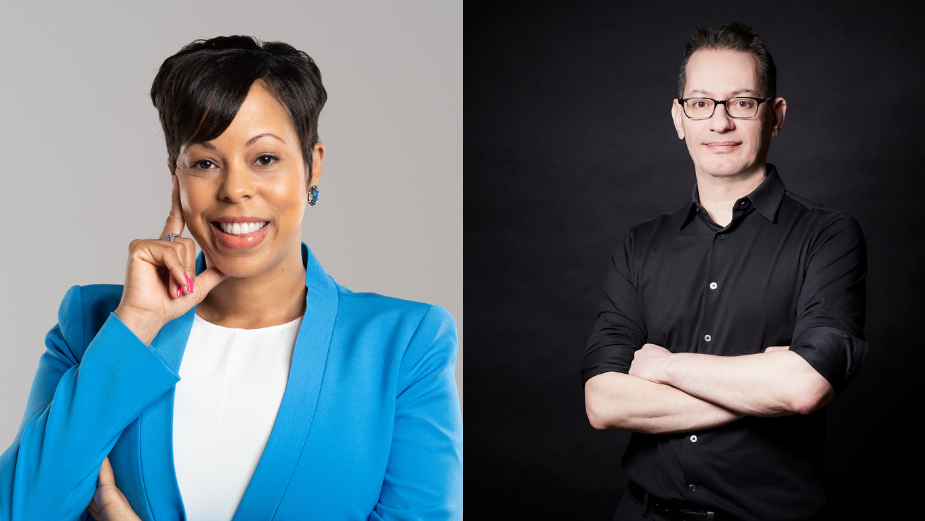 “Darla and Auro join DDB at such a pivotal time for the New York office,” says North America CEO Justin Thomas-Copeland. “These leaders have the pedigree to continue the work of marketers like Bill Bernbach and Phyllis Robinson where they had their start, in New York City. Darla is a deeply respected Executive leader who has helped build iconic global brands through award-winning creativity. Auro’s strategic expertise spans design thinking, technology and data to build business and brands through progressive creativity and purposeful experiences.  Combined they will form an unstoppable force. These leaders will bring a fusion of progressive and connected thinking, creativity and world class making to grow our clients’ business. This will revolutionise the office. We’re so excited to have them.”

Darla Price joins DDB New York with over two decades experience running iconic brands across technology, CPG, retail, beauty and B2B, both domestically and internationally.  Most recently President of 215 McCann, Price has spent the last seven years in executive roles at McCann New York.  Price is a creative-first leader who brings growth and big brand experience to her role, in addition to her background as an Executive Coach and DE&I champion.  Her approach to culture-driving creativity has resulted in award-winning success for tech giants like Microsoft. Price’s style is a fusion of ideas and a barrier breaking energy that drives growth for both the client and agency.

“I was drawn to DDB because of what the agency is famous for – creativity,” says Price. “Creativity has the ability to unlock new consumer connections, deeper brand engagement, and bring forward unexpected solutions to drive growth for our clients.  The new energy and capabilities at DDB New York will allow us to build what we see as the agency model of the future, while staying true to the high-caliber creative the business was founded on. I’m honoured to be a part of such a great legacy.”

Auro Trini Castelli joins DDB New York as chief strategy officer and will report to Price on all strategic functions for the office’s clients, playing an instrumental role in fortifying DDB New York’s strategy, digital & design capabilities. He joins from agency Elephant where he oversaw strategic development for offices in the US and internationally. Trini Castelli brings over two decades of design and marketing experience in both Europe and North America to his role. He has worked for some of the world’s most iconic B2B and B2C brands including Apple, Beats by Dre, Goldman Sachs, HP, Morgan Stanley and OREO across a vast range of markets, categories and disciplines.

Says Trini Castelli: “Teaming up with Darla, Justin and all the incredibly talented people at the agency will make DDB New York an unstoppable force in our industry. I am looking forward to constantly redefine what creativity means and demonstrate the value that it will bring to our clients, to their stakeholders, and to all of society.”

Both leaders join DDB New York during a time of change, having recently left its iconic offices at 437 Madison Avenue for a building in New York’s Financial District. Both DDB New York and DDB Worldwide are headquartered at 195 Broadway. DDB Worldwide has also shifted its approach to business with an evolved brand positioning entitled ‘Unexpected Works.’ The positioning was presented to DDB’s global workforce with the agency’s first virtual conference and announced with an unexpected billboard. The agency’s history of tapping into the unexpected dates back to the iconic Volkswagen 'Lemon' campaign, an advertisement with a history firmly planted in New York.

DDB North America brings both creativity, connection and growth to the forefront of its business approach with these two key hires in New York.

“Auro and Darla are a force of nature and will inspire a new chapter in DDB New York’s legacy,” says Thomas-Copeland. “We are excited to have such creatively minded and connected leaders shake up our flagship office. It’s an exciting time to be at DDB.”